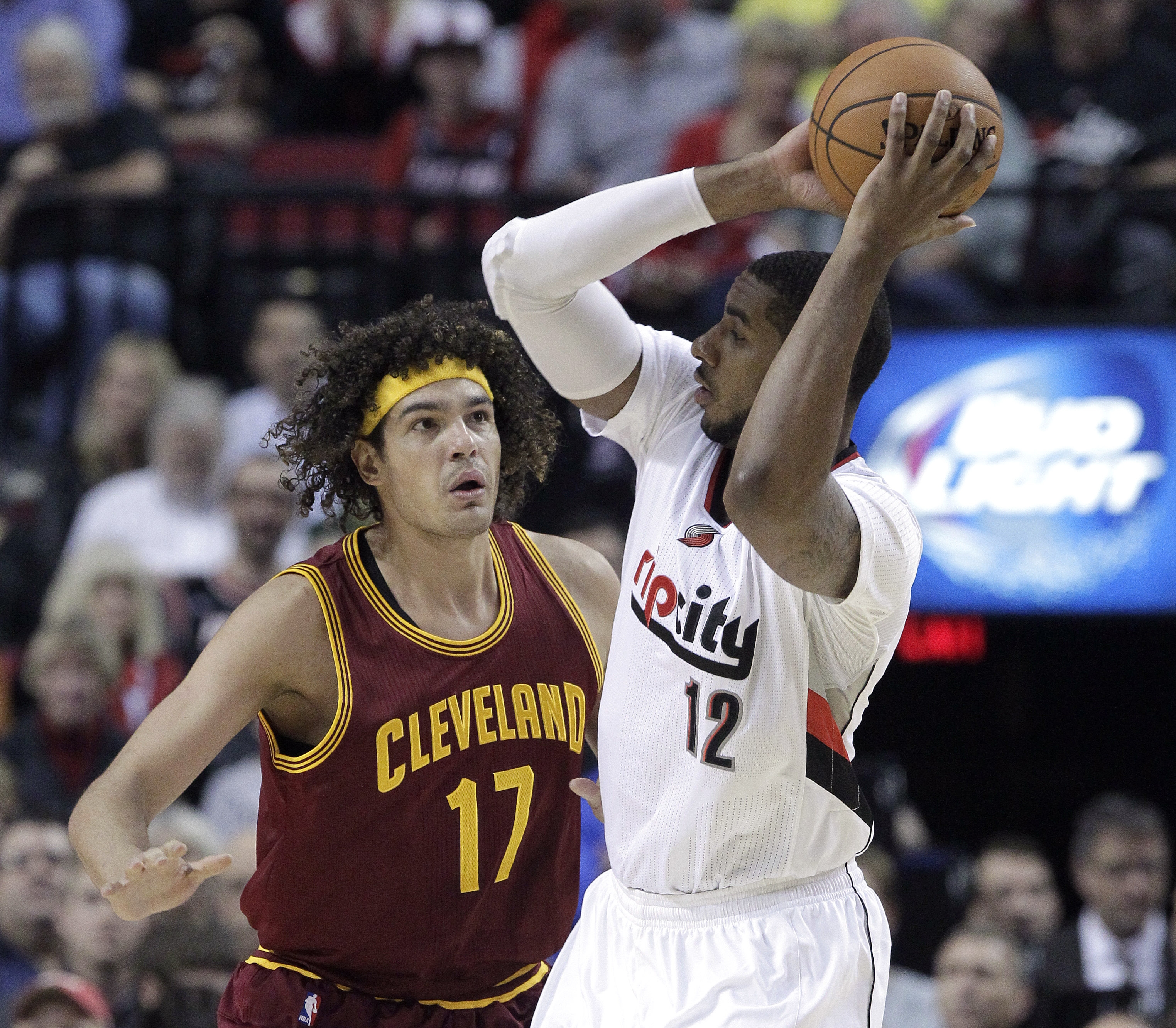 The Portland Trail Blazers won with great defense in the final three quarters of their 101-82 win on Tuesday over the Cleveland Cavaliers.

It also could have been that LeBron James was trying to send a message. But the Blazers deserve some credit.