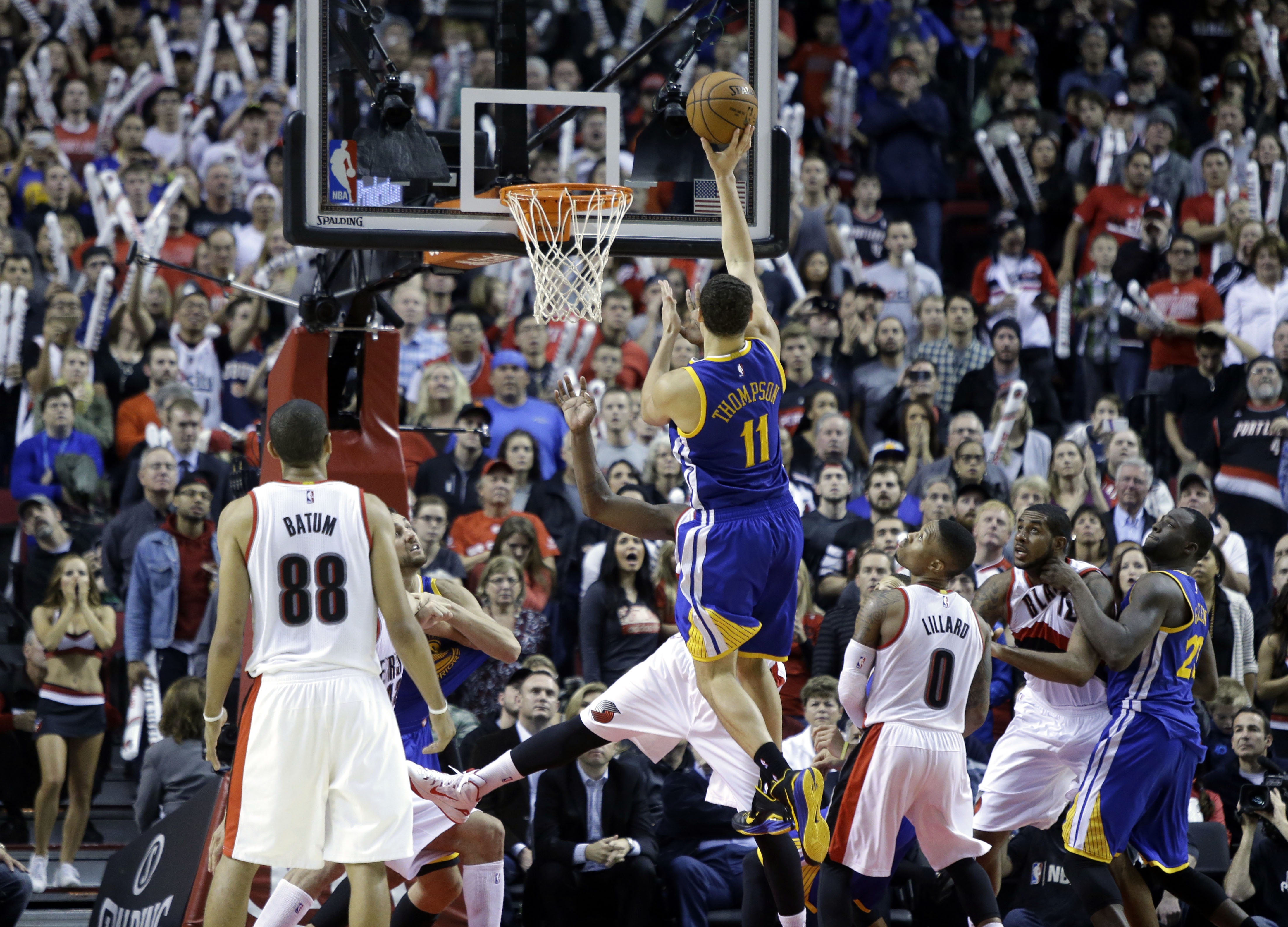 The Portland Trail Blazers lost on Sunday to the Golden State Warriors 95-90 to fall to 1-2 in the early season.

Golden State’s Klay Thompson showed he was worth the money and also showing he can deliver in the clutch, finishing with 29 points including the game-winner with 8.7 seconds left.

We usually have a lot of good stuff that doesn’t make our gamer the next day and although we usually like to share links in the Trail Mix, we hope that we can give you some more stuff from the games to hold you over until the next one.