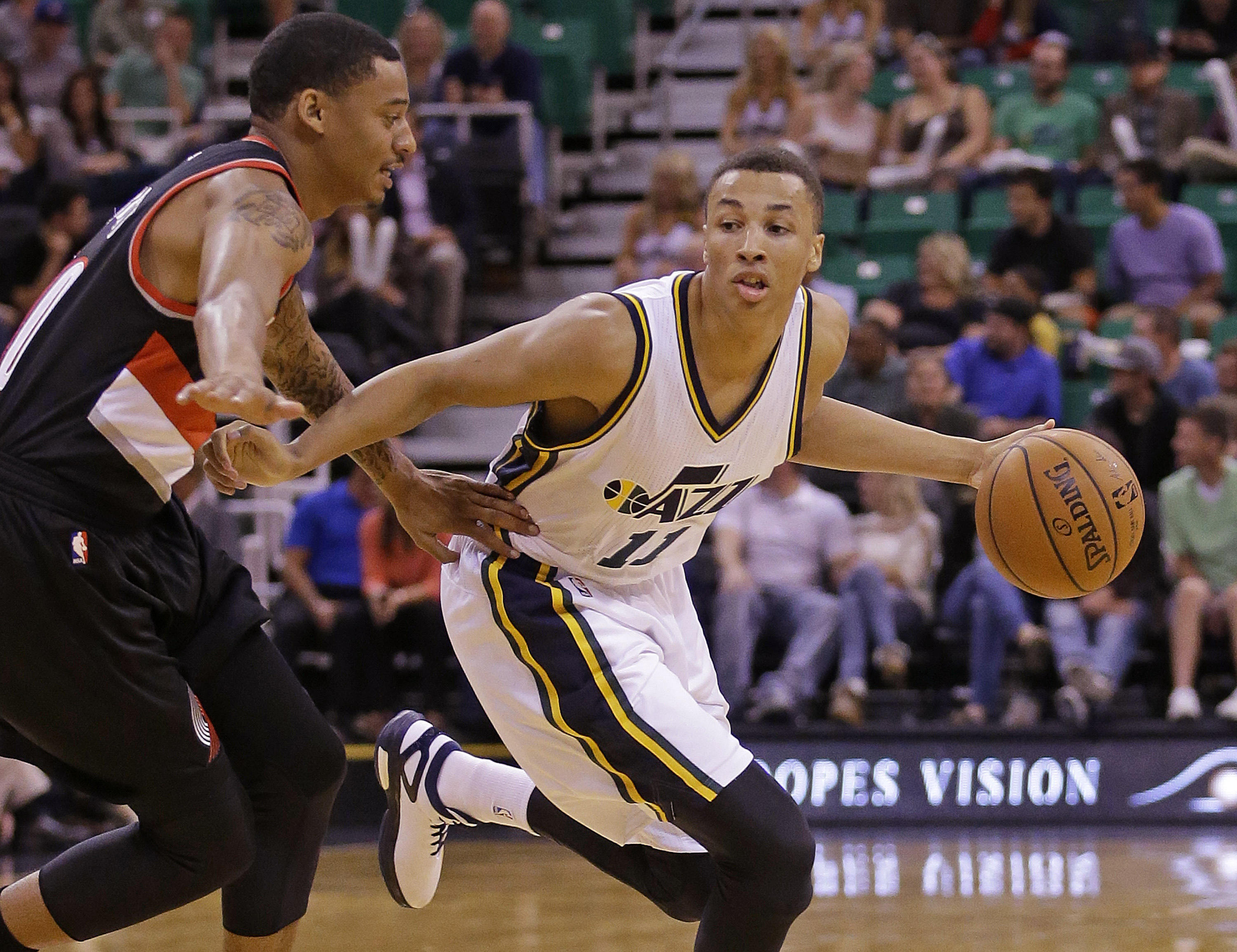 The 15 players left all have guaranteed contracts and it was going to take something special for Portland to open up a roster spot for them. The Blazers won their final game of the preseason on Friday against the Los Angeles Clippers and neither Morris or Garrett got into the game while everybody else on the roster played, save for LaMarcus Aldridge.

With the release of Morris and Garrett, which was inevitable, it brings about an interesting thing about Portland’s roster moving forward and it’s lack of a traditional third point guard. CJ McCollum and Will Barton have both played the point, with McCollum getting a much larger share of the minutes to close the preseason. It appears the second year man will have the duties as the team’s emergency point guard.

13 of the 15 Blazers on the roster were on last year’s team with the exception of free agent signings Chris Kaman and Steve Blake. Portland takes on the Oklahoma City Thunder on Wednesday at the Moda Center. Another date to keep track of is October 31. The Blazers have until that day to pick up the rookie scale options for CJ McCollum, Thomas Robinson and Meyers Leonard.