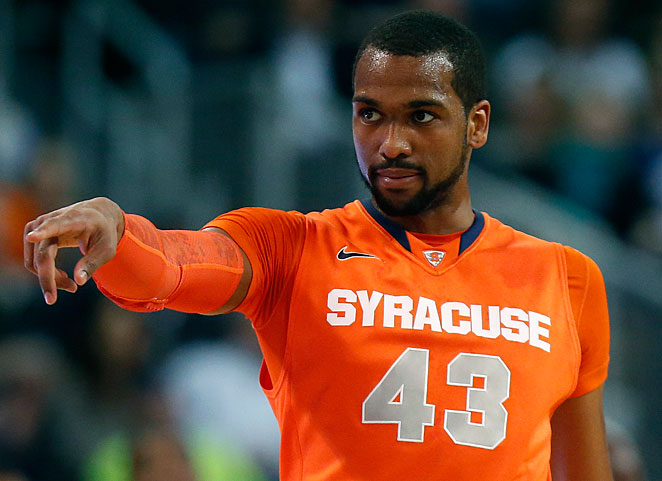 Southerland was the first of Portland’s training camp invites to sign but with his departure that leaves only two players on the roster with non-guaranteed spots: point guards Darius Morris and Diante Garrett.

The Blazers next preseason game is on Friday when they host Maccabi Haifa from Isreal.