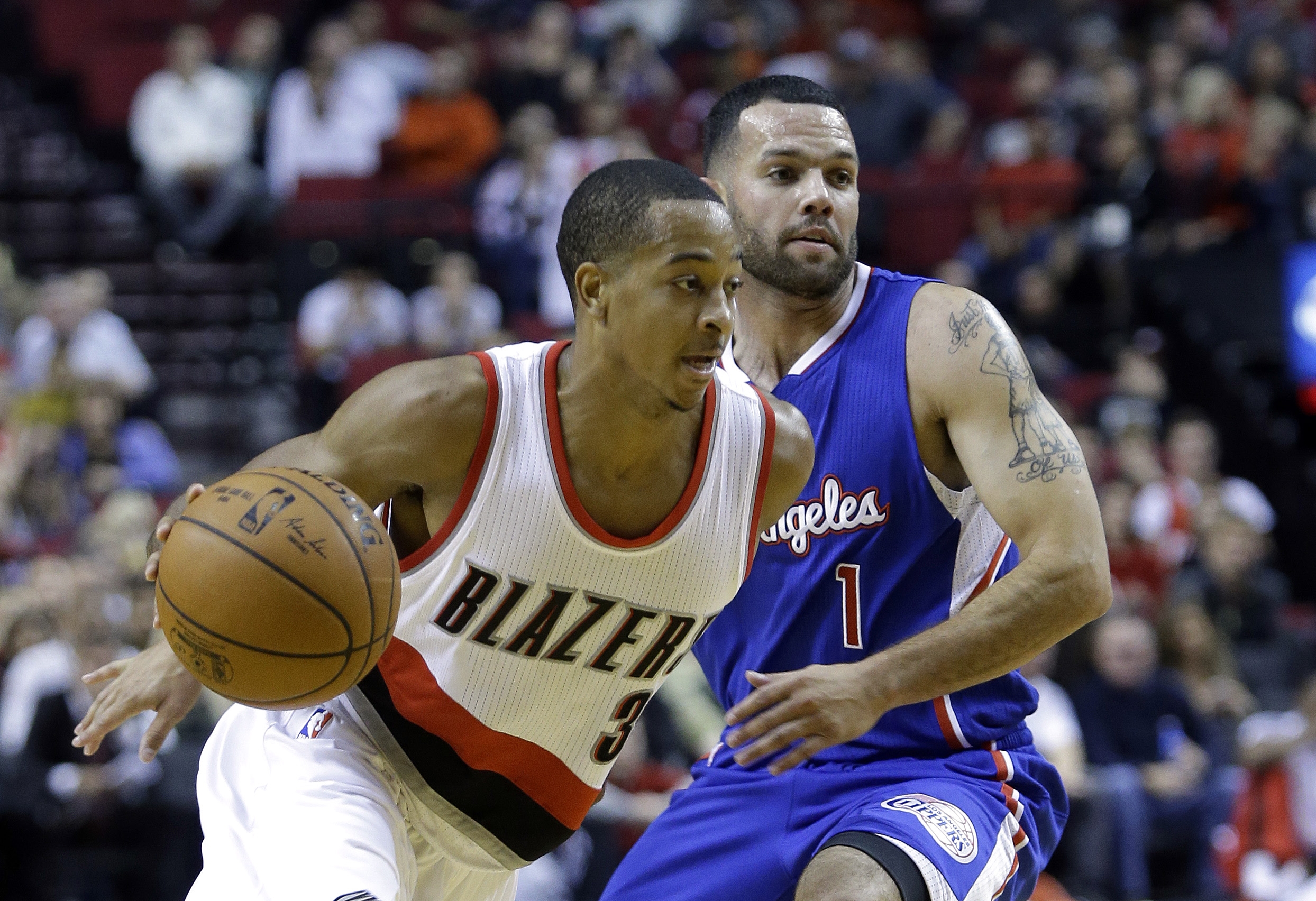 Portland Trail Blazers guard CJ McCollum knows what Oklahoma City’s Kevin Durant is going through. In fact, he’s been through it twice.

On Sunday morning, the Thunder announced that the league’s reigning MVP would be out “6-8 weeks” with a “jones fracture” in his right foot and would be out 6-8 weeks.

McCollum has fractured the fifth metatarsal of his foot twice, once at Lehigh and last year during the Blazers training camp.

“I feel bad for him honestly,” said McCollum. “It’s something I’ve been through twice. You never wish injuries on any player but if anybody can get through it he can. They have a great medical staff out there and it sounds like they got it before it gets too severe.”

McCollum thinks that Durant’s prognosis might be a little bit longer than what the Thunder are saying.

“It’s his first break so I’m sure they will probably recommend surgery. Either way it’s a tough injury to recover from. Depending if it’s broken through all the way, placement of the screw, there’s a lot of things that go into it. They say 4-to-6, it’s probably more like 8 to 10,” McCollum said.

McCollum finished with 19 points and 6 assists in Portland’s 119-114 preseason win over the Clippers on Sunday.