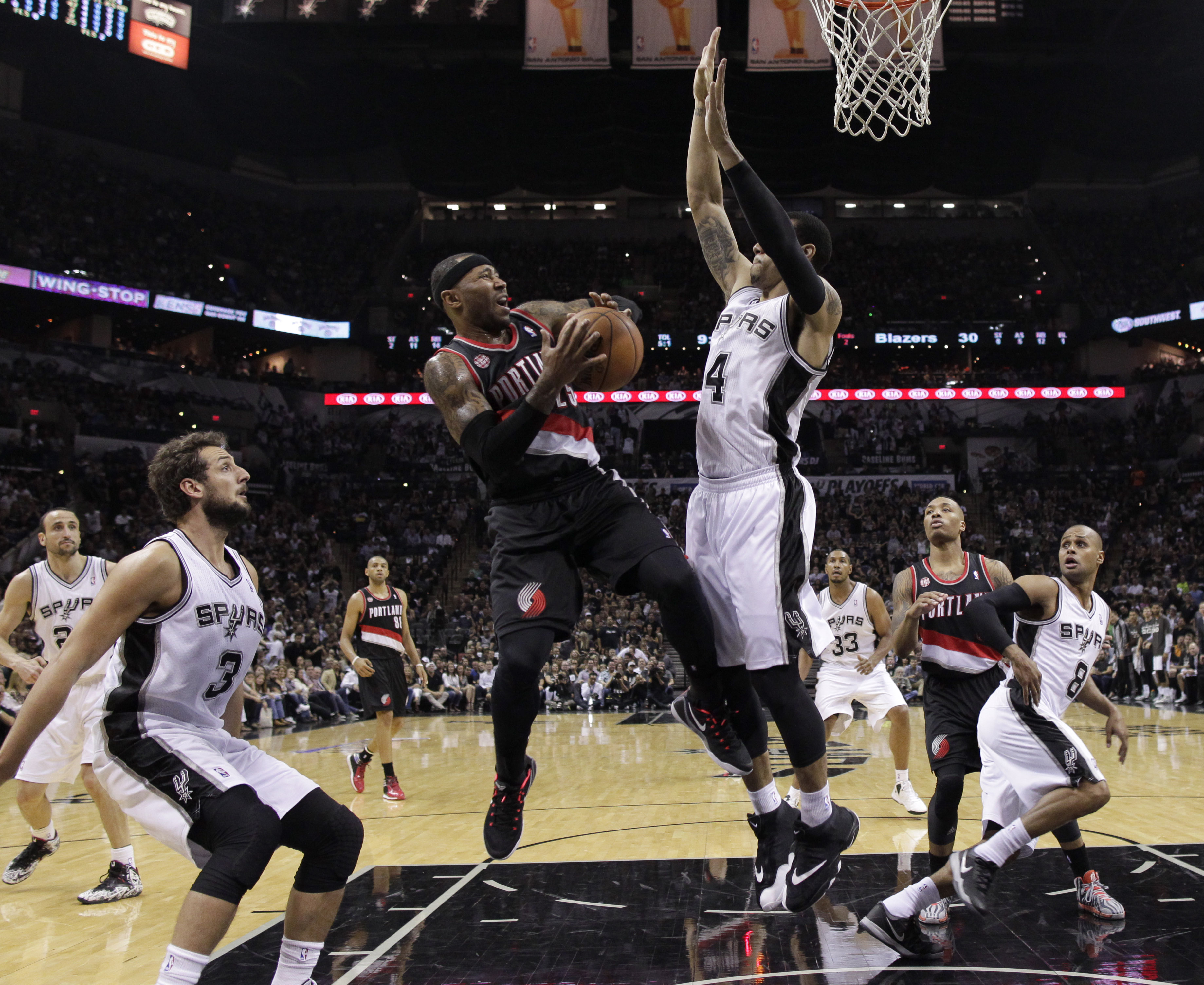 Facing a 3-0 deficit, Terry Stotts said that it is doubtful that back-up point guard and Blazers sixth man Mo Williams would suit up tonight.

Once again, expect the Blazers to rely heavily on their starters and also guys like Will Barton, Earl Watson and perhaps CJ McCollum.

In Saturday’s loss, the only bench player to record an assist was power forward Thomas Robinson who dished two to LaMarcus Aldridge. Williams was the NBA leader in assists off the bench this season, averaging over 4 per game to go with nearly 10 points.