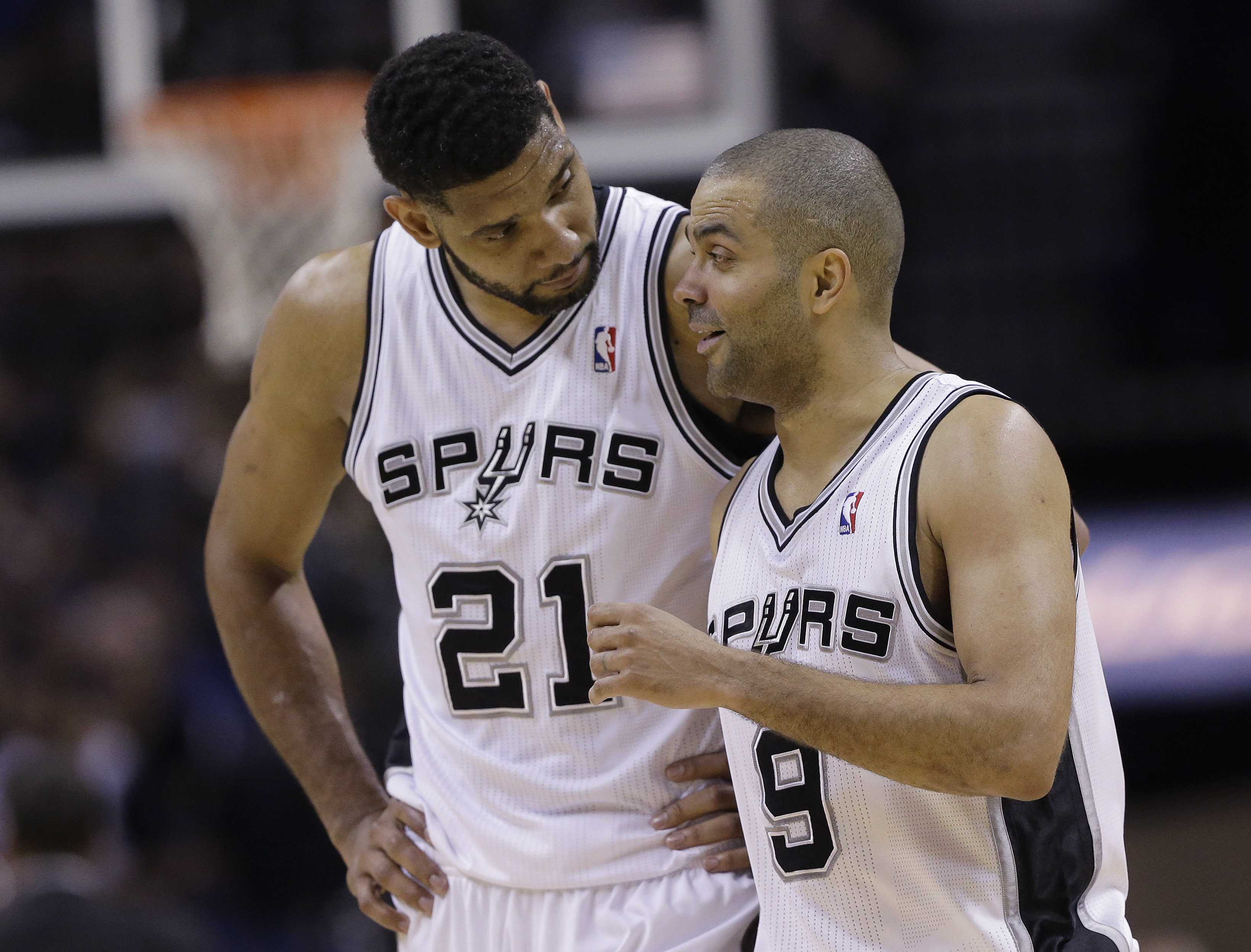 After surprising the basketball world and reviving the Spirit of Blazermania, the Portland Trail Blazers will now get to face the cold and clinical San Antonio Spurs, the model of basketball excellence in the modern NBA.

Game 1 will be on Tuesday evening at 6:30 PDT in San Antonio on TNT. That game will also be broadcast nationally on the radio by ESPN Radio.

Here’s the entire schedule from the league release:

(Reminder: there are no local broadcasts from the Conference Semifinals moving forward as all broadcasts will be exclusively national.)