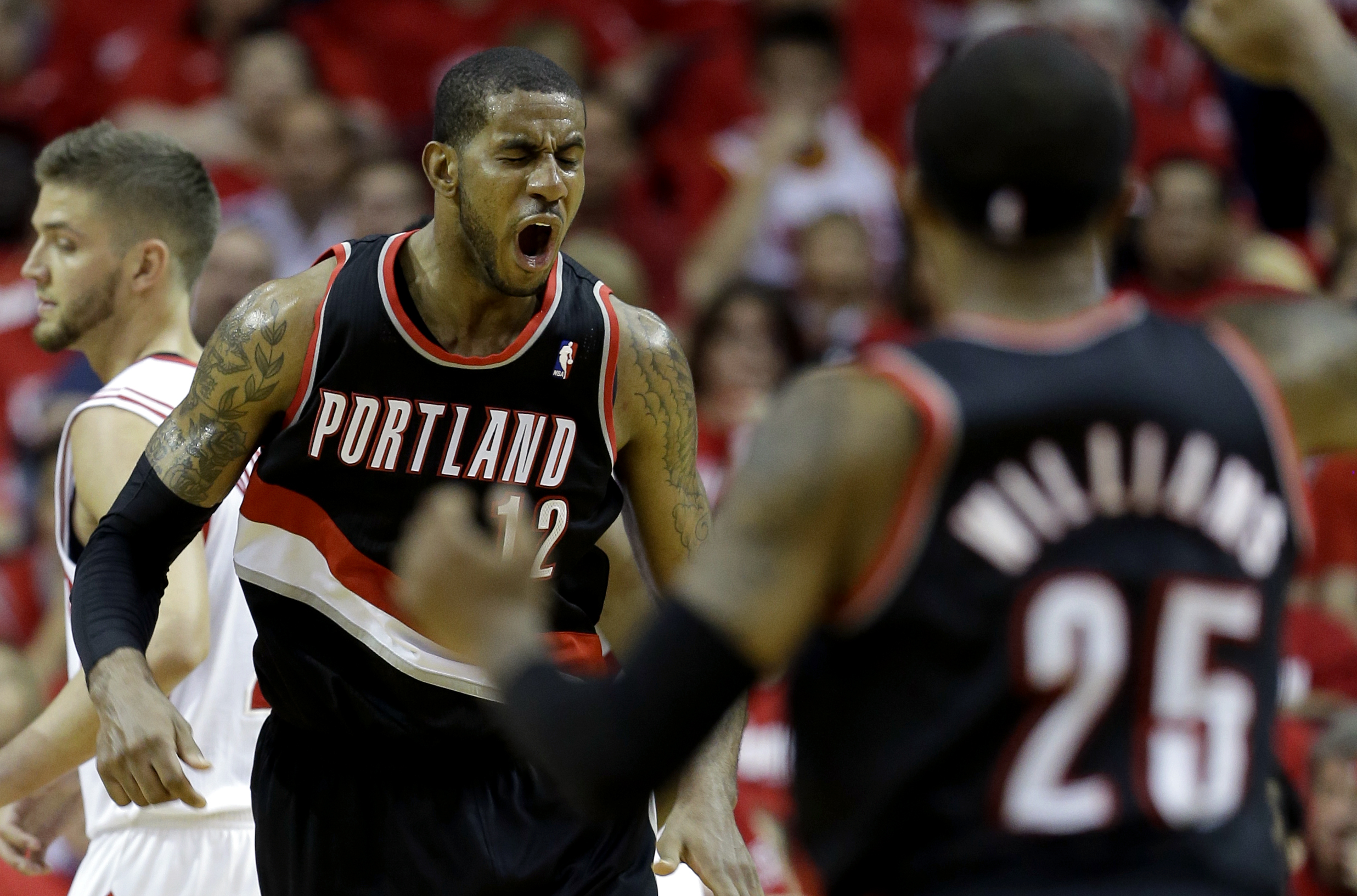 The NBA playoffs in 2014 have been amazing.

Road teams are 21-15 so far in the playoffs and it seems like almost every game is coming down to the wire.

However, according to Dean Oliver of ESPN’s Stats And Info department and basketball stats pioneer (author of Basketball On Paper), the series between Portland and Houston has been the most exciting in terms of how often the win probability changes for both teams during the game.

Overall, the average game in the Portland-Houston series has had a total change of in-game win probability of 981 percent. This is higher than the 804 percent in the Memphis-OKC series.

It’s a pretty interesting look at how crazy this series has been. Read the rest here.

I would have guessed the same thing just based on the ups and downs of my twitter feed during games.

Can’t wait to do it again tonight.