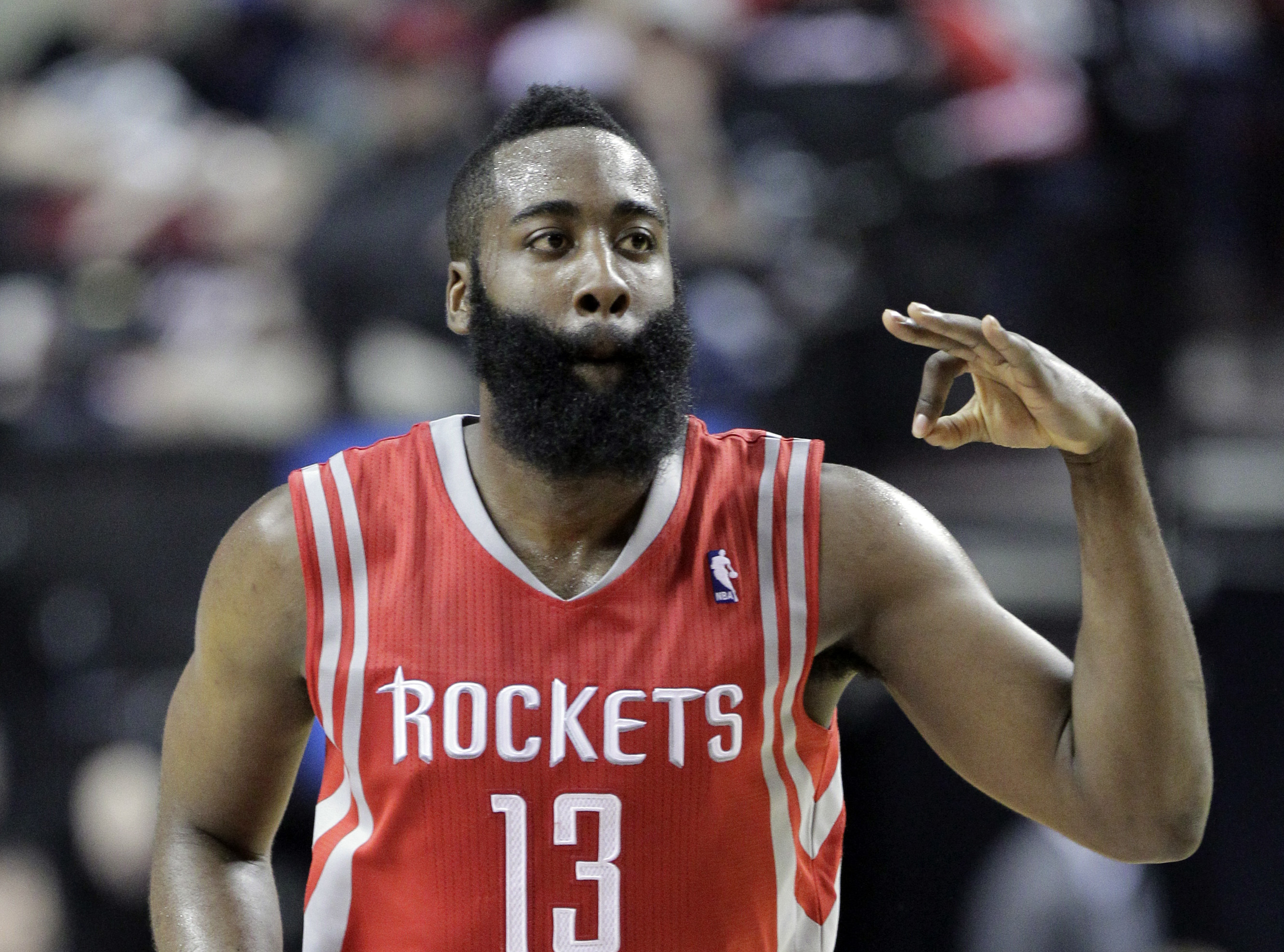 It was Houston”s turn to make the series’ first major adjustment and Kevin McHale decided he wanted to make the game harder on the MVP of the Playoffs, LaMarcus Aldridge.

By starting Asik, McHale put two seven-footers on the court and employed some different types of defenses against Aldridge. Front by Asik with baseline help from Howard And then sometimes Asik will allow Aldridge to get the catch but Howard will blitz from the backside. This strategy was geared to take Aldridge out of the game was successful in the respect that Aldridge had a rough night  from the field individually (8/22) but the other Blazers stepped up.

Nicolas Batum and Damian Lillard both had good games and nobody on the Blazers was able to make a play late in the overtime after they had built a small four-point lead.

The Rockets other counter was more small ball, but electing to do so while keeping centers in the game for the most part. The newest and most important decision ended up being bringing Troy Daniels off the bench.

Daniels did make the shot that saved the season for the Rockets but he clearly provided spacing, shot-making and the element of surprise.

Do you think Wesley Matthews would have gotten this lost on a play guarding James Harden? Matthews is in the paint and Asik plants himself behind him for the pick.

Matthews is helping deep in the paint on a Terrence Jones post-up.

Daniels smartly sees the pick that Asik has set for him and moves to the space where Jones can see him and he can create separation even as Matthews realizes what’s happened. This is a bucket, on Daniels’ first shot of the game

After winning Game 3, I’m not sure we are going to see Houston go away from the looks with Daniels. McHale said following Game 3 that he liked the smaller, shooting line-ups and that he felt the Rockets were “playing on top of each other” in the first two games of the series.

The biggest issue that the Blazers must clean up has been on the defensive glass. The Blazers have actually done one of the better jobs of any playoff teams against their opponents on forcing a low shooting percentage. The Blazers effective field goal percentage defense has been superb, ranking in the top-five among the 16 playoff teams.

However, the Blazers have the worst defensive rebound rate among all 16 playoff teams so far.

They are playing the first shot very well but cannot grab a rebound to save their lives. In Game 3, the Rockets starting line-up with Asik and Howard grabbed 61 percent of all of the available OFFENSIVE rebounds, an absurd number that Portland is too well equipped to let happen.

The Rockets came into the series expecting to have the edge on the glass as the second-best rebounding team in the league behind Oklahoma City, but the Blazers were 7th in the league in total rebound rate.

“The guards do a good job of crashing,” said Terry Stotts. “It came from different areas. Some of it because we’re going to help, some of it because we didn’t block out as well as we needed to. That’s probably our biggest concern right now because they’ve rebounded the ball well at the offensive end all three games now.”

The Blazers have now been reminded, thanks to the Daniels shot, how close the margins have been in this series and it seems they’ve finally realized how much of a problem the defensive glass has been and how it’s undermined their defensive effort on the first shot.

Portland could also use some offense from the players that are carrying the biggest burden defensively in Robin Lopez and Wesley Matthews.

Lopez is struggling around the rim, going 4/10 on shots from within five feet in the series and he’s shooting well below his season average from the field.

Matthews is shooting 35 percent from the field and 17 percent from the three-point line in the series. Matthews says that “he’s built for” the task of guarding Harden but any more help he can give the Portland offense is beneficial.

With Daniels, it appears Houston found a shooter to go with their three-point shooting style.

The question will be that now that Portland knows what’s coming, can they bounce back like they have from tough losses all season long?

The Blazers still also may have a few tricks up their sleeve. Some of their second units, particularly ones with Thomas Robinson, have struggled so far offensively in the series according to NBA.com.

Dorell Wright had a rough shooting night on Friday but could we see more of him in an attempt to match the shooting of Houston’s bench units and since Portland had success going small in Game 3?

Only about 17 hours until we get to find out.