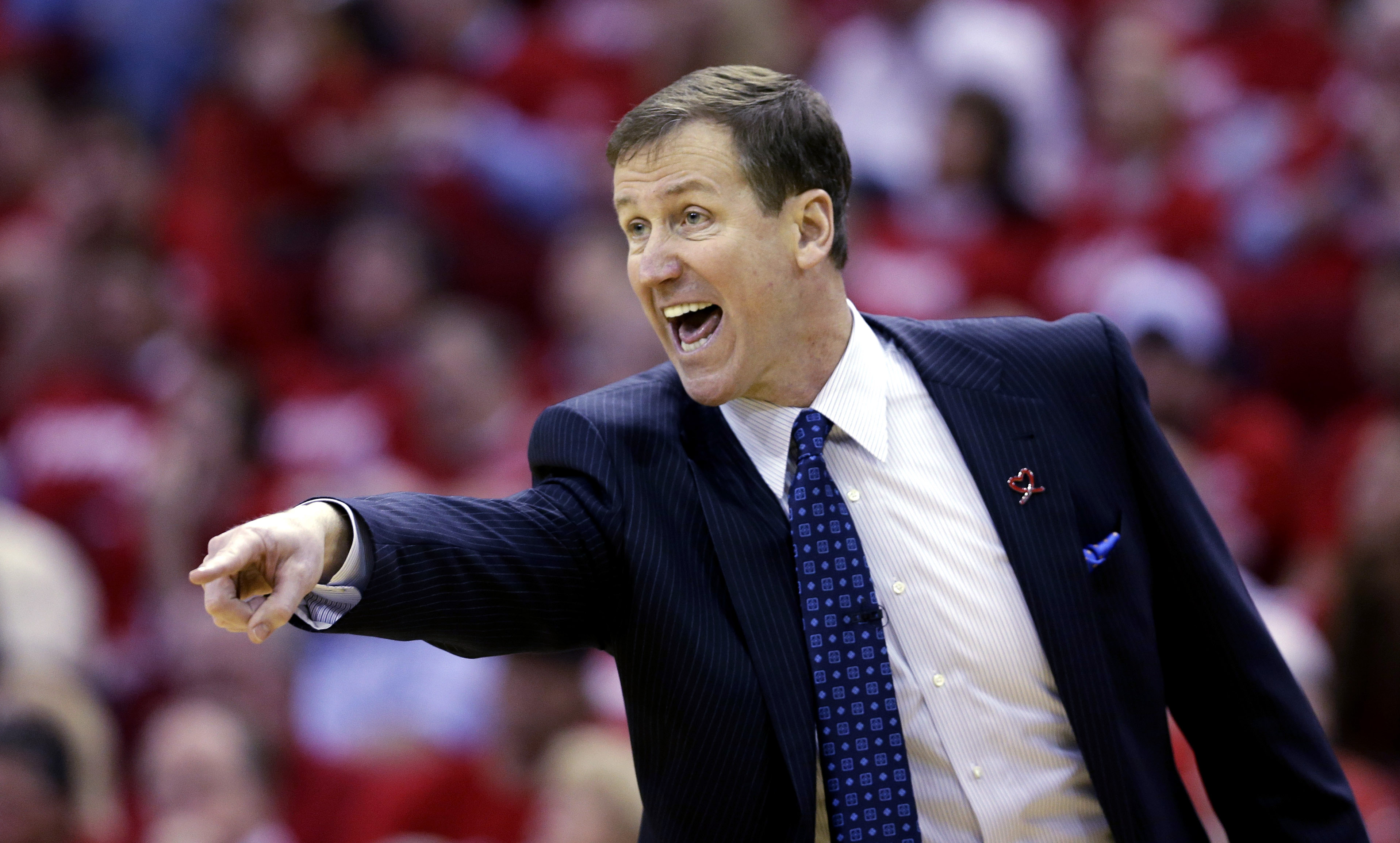 Here are the final results:

Stotts coached the Blazers to a 21-win turnaround from last season, a Trail Blazers franchise record.

The Blazers play in Game 2 of the first round of the Western Conference Playoffs at 6:30 PM on TNT and locally on KGW.