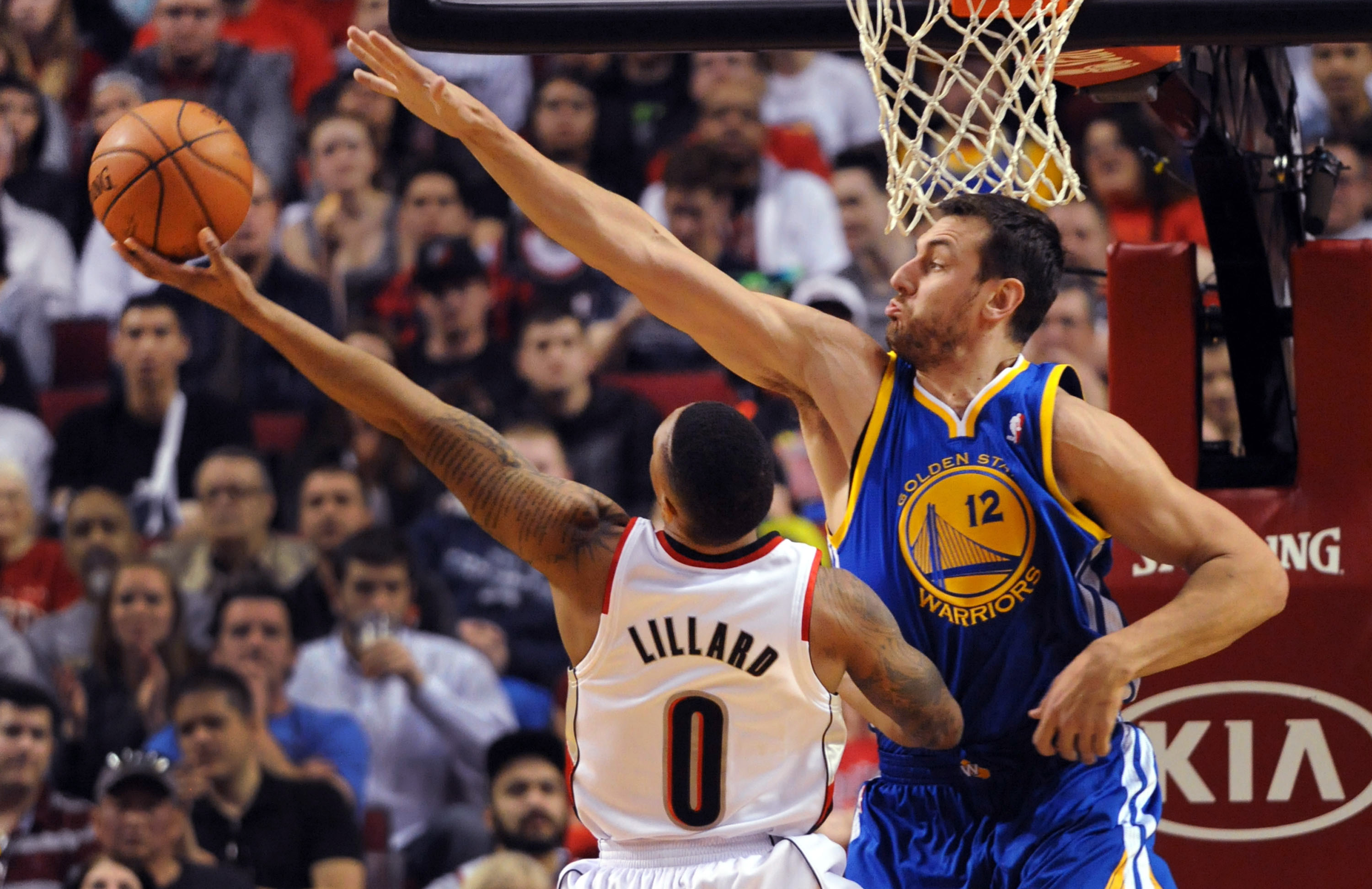 The NBA released the Game 1 schedule for all their playoff series that begin this weekend.

The Blazers will begin their playoff series against the Houston Rockets on Sunday April 20 at 6:30 PDT on TNT and locally available on KGW.

The rest of the schedule is expected to be released when all other playoff match-ups are finalized later tonight.

But, this means that Game 2 won’t be until at least Tuesday.