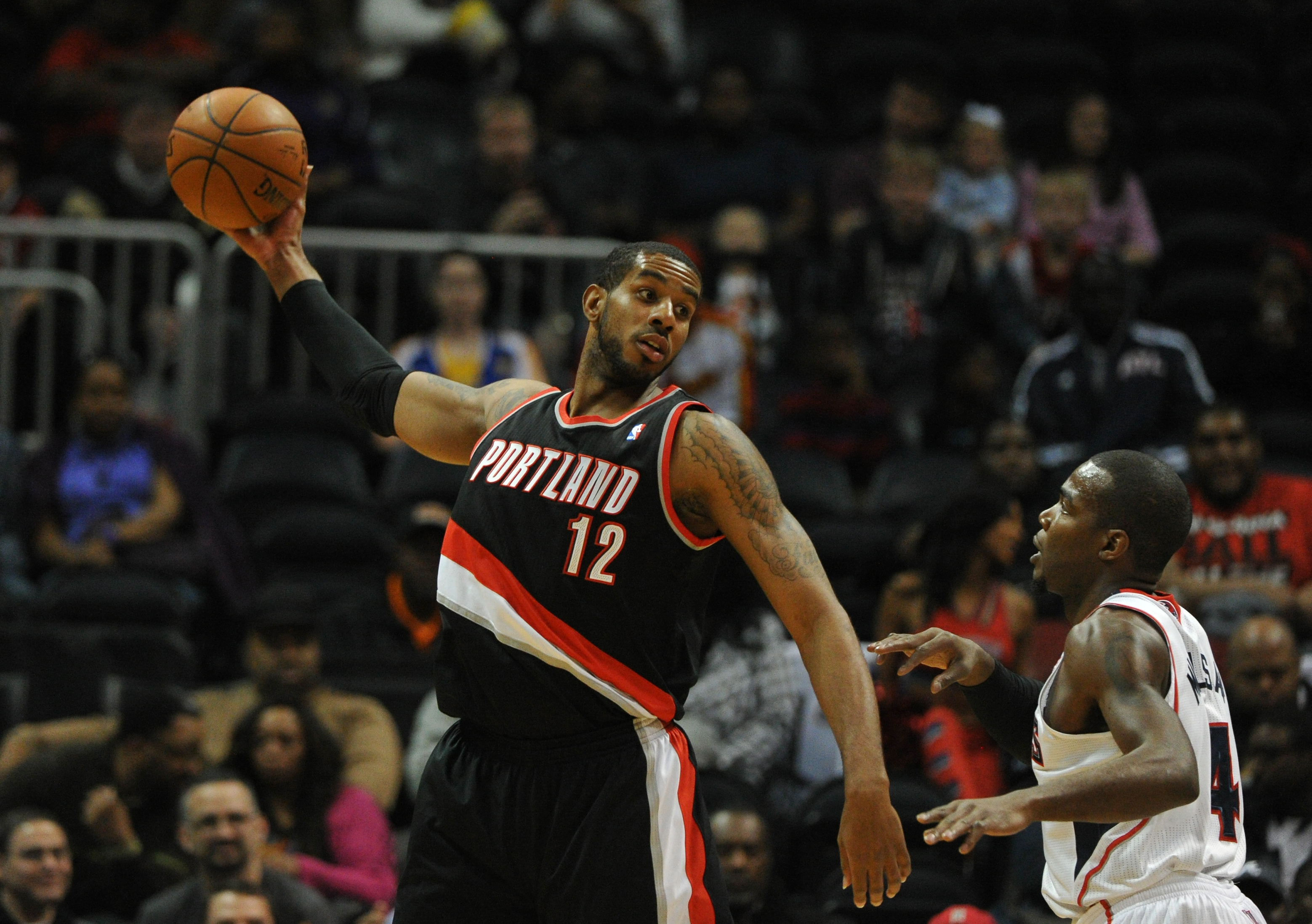 The Trail Blazers are now winners of their last three games and as such, they’ve been rewarded by the Power Rankers of the World!

Marc Stein of ESPN.com moved the Blazers from 15 to 13 in his latest ranking:

Lookie here. After 10 consecutive losses to teams that entered the game with a winning percentage of .600 or better, Portland uncorked surprising weekend wins over Chicago (road) and Memphis (home) and, more importantly, is 3-0 since getting LaMarcus Aldridge back in the lineup.

John Schuhmann of NBA.com has the Blazers at 10, moving them up from 14 last week:

Marc Spears of Yahoo! Sports moved the Blazers from 9 to 7:

Golden State currently owns a playoff tiebreaker over the Trail Blazers with a 2-1 series lead. Portland hosts the Warriors on April 13.

Matt Dollinger of SI.com moved the Blazers up just one spot from 12 to 11

With LaMarcus Aldridge back in the lineup, the Blazers stopped the bleeding with three consecutive victories over playoff teams (are we still counting Atlanta?). Most impressive was Sunday’s win over the Grizzlies, who beat Portland by double digits in their two previous meetings.

Matt Moore of CBSSports.com moved the Blazers up a whole seven spots from 18 to 11:

It’s like they spent six weeks trying to figure out why the car was making that weird noise, only to flip a switch to make the car run fine again. The switch is named “LaMarcus Aldridge.”

Kurt Helin of NBCSports.com’s ProBasketballTalk also gave the Blazers a sizable bump going from 13 to 7:

LaMarcus Aldridge returns and the Blazers win three in a row, including beating the Bulls and Grizzlies — beating Memphis was the first time in 13 tries the Trail Blazers beat another team from the West’s top nine. The Blazers are not going to catch Houston for the four seed (four games in the loss column too much to make up) but playing back to form them become a tough first round matchup.

Jason Patt of SBNation moved the Blazers up a whole eight spots going from 14 to 6:

The Blazers make a huge jump this week thanks to the return ofLaMarcus Aldridge and the subsequent three-game winning streak, including an impressive win over the Grizzlies.

And the panel over at USA Today has the Blazers holding steady at number 8:

Nicolas Batum is averaging 10.1 rebounds a game since the All-Star break after averaging 6.5 before it.