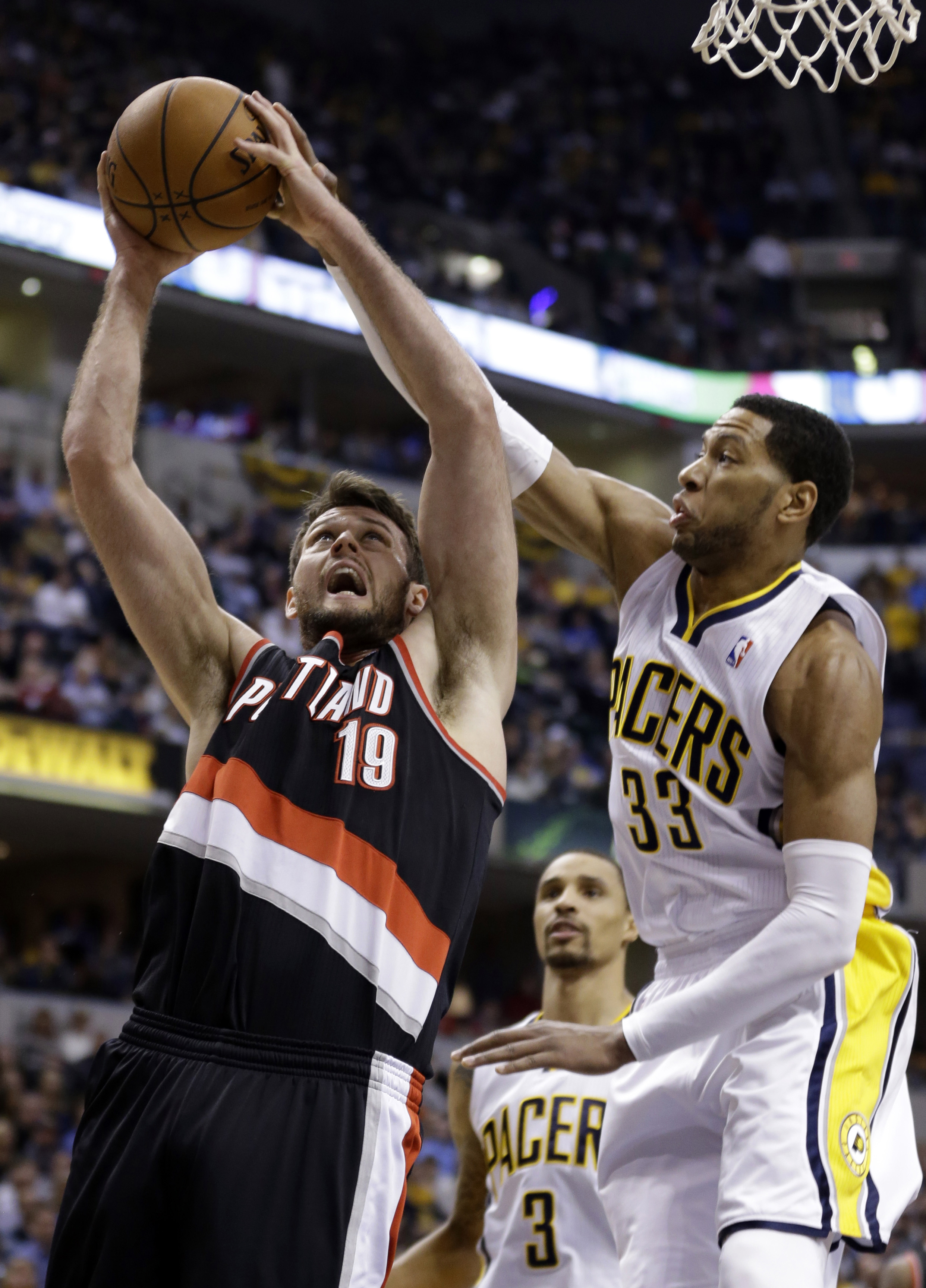 An MRI on injured Portland Trail Blazers center Joel Freeland revealed that he has an MCL sprain.

Freeland is expected to miss 4-8 weeks recovering from the injury.

Freeland injured his right knee in the first quarter of Portland’s loss against the Oklahoma City Thunder.

The incident occurred when Freeland was on the ground and Nicolas Batum fell backwards into Freeland’s planted right leg.

Freeland instantly stayed on the ground and had to be carried to the locker room by his teammates.

Freeland has played in 50 of Portland’s 52 games averaging 14.5 minutes and four rebounds per game.

Joe Freeman of The Oregonian first reported the news via twitter.