Another one: LaMarcus Aldridge gets 3rd Western Conference Player of The Week Award 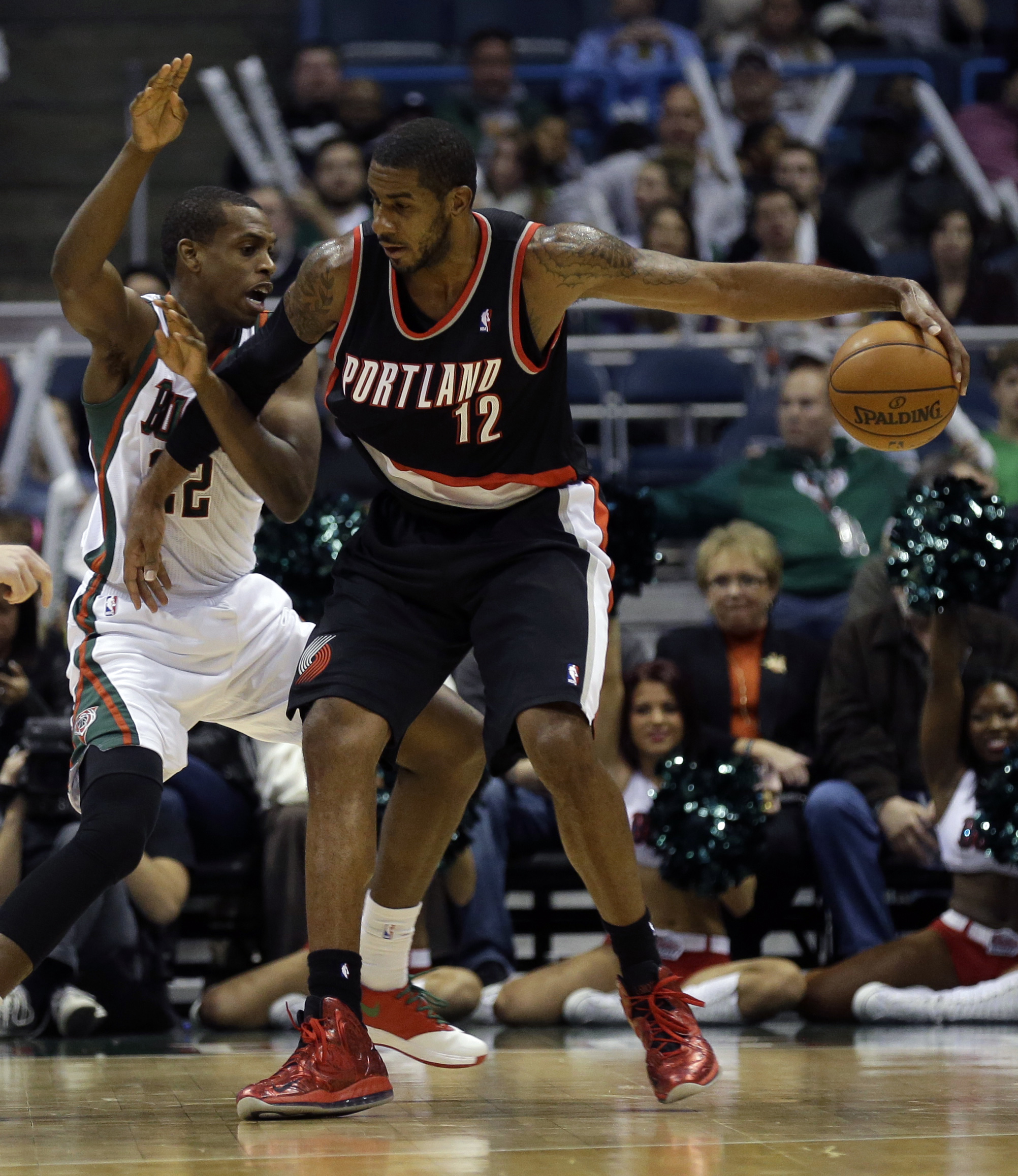 AND ANOTHER ONE (BIGGIE VOICE)

LaMarcus Aldridge was named Western Conference Player of the Week for the second straight week.

Aldridge has gotten the award three times this season.

Cleveland’s Kyrie Irving, who the Blazers play on Tuesday, was given the award for the Eastern Conference.

Full release from the league:

Aldridge, who captured his third Player of the Week award this season and second consecutive, led the Trail Blazers to a 4-0 week behind averages of 25.5 points (eighth in the league), a league-best 14.8 rebounds, 3.3 assists and 1.5 blocks. He led Portland in scoring in each game and posted three point-rebound double-doubles, including a 31-point, 25-rebound effort on Dec. 12, during a 111-104 win over the Houston Rockets. At 21-4 (.840), Portland sits atop the Western Conference standings.

Here is a recap of the week for Irving and Aldridge: