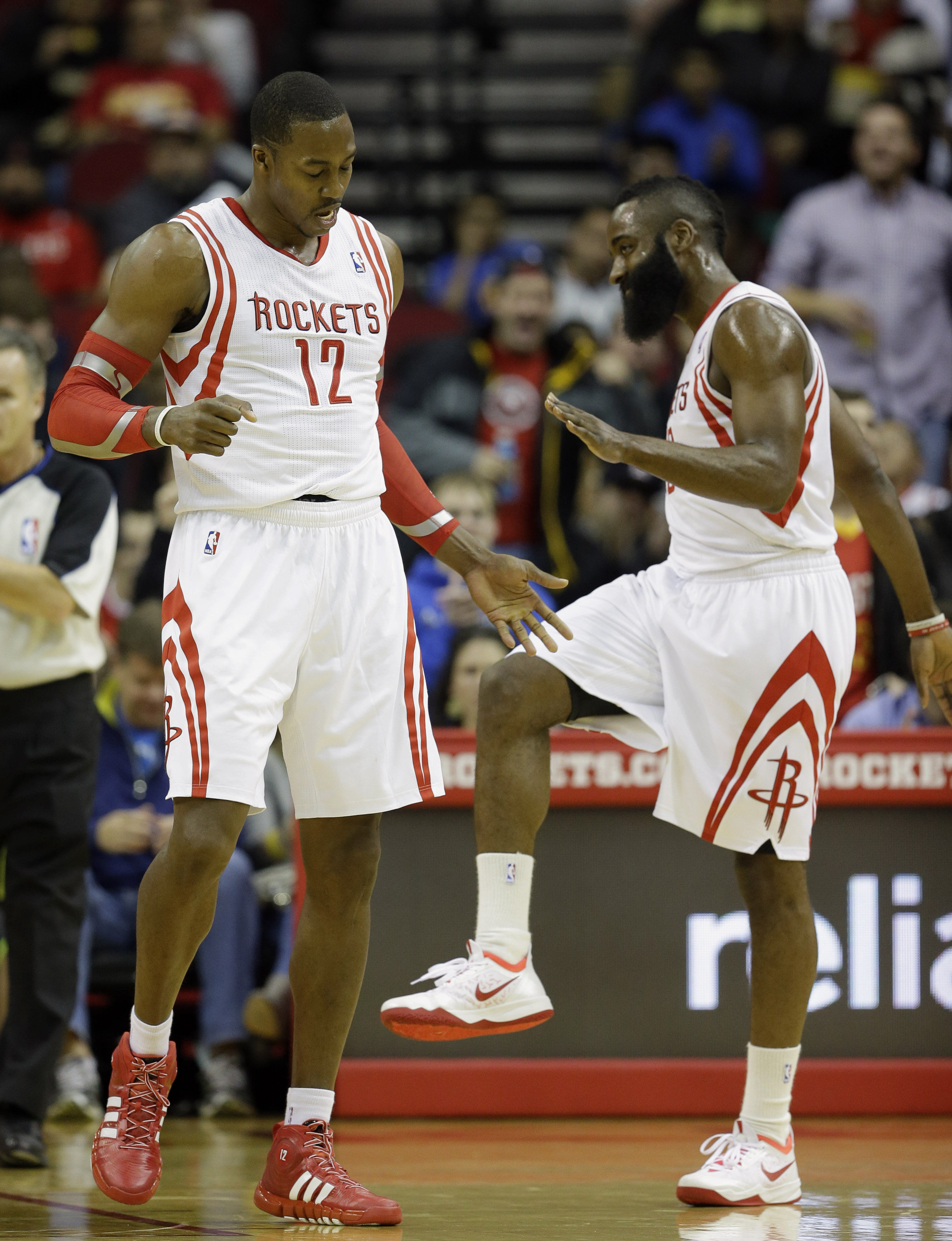 In an attempt to help you get to know the Blazers opponent each night, we are going to post a little bit of a scouting report of each team on the blog before each game. Tonight’s opponent are the 15-7 Houston Rockets. Tonight’s game will be shown nationally on TNT at 7:30, or whenever the Brooklyn-L.A. Clippers game that precedes it ends.

Since the last meeting between these two teams, the play of each has been on the upswing.

The Rockets handed the Blazers their first home loss and their largest margin of defeat this season. The Blazers have lost twice since then.

The Rockets lost two games immediately following their win on November 5th at the Moda Center but shortly after, Omer Asik was taken out of the starting line-up.

Asik’s unhappiness with his role on the Rockets ever since they signed Dwight Howard has been no secret. The Rockets are reportedly finding offers for the Turkish big man who is making $8.37 million this season.

One of the rumored destinations was Portland but that doesn’t appear to be happening.

Houston’s new starting line-up has been elite on both ends. They’ve scored at a clip of 116.2 points per 100 possessions, which is nearly seven points more than the Blazers league-leading mark, according to NBA.com.

It hasn’t just been on the offensive end that things have worked out. Houston’s defense was criticized a lot early in the season and James Harden in particular was embarrassed for his defense.

Their new starting line-up is allowing only 92.9 points per 100 possessions, .2 points less than what the Indiana Pacers are giving up on average for the season.

The Rockets push the pace, they try to get to the rim, shoot threes or get to the free-throw line. James Harden leads them in this style of play but the fact that they take only 8.9 midrange jumpers per game is product of their analytically driven system.

The Rockets average nearly ten fewer field goal attempts from the midrange than the next closest team, according to NBA.com.

Portland’s goals all year have been to take away the three, shots at the rim and easy transition baskets. They’ve improved in transition this year but tonight will be a very tough test against a team that excels in the things Portland wants to takeaway.

Robin Lopez got in foul trouble early in the third quarter of the previous match-up and the Blazers were also without back-up center Joel Freeland.

Portland wants to limit what the Rockets do well but it’s likely we will have a shootout on our hands. The Rockets come in with the second-most efficient offense just behind the Blazers top-ranked attack.