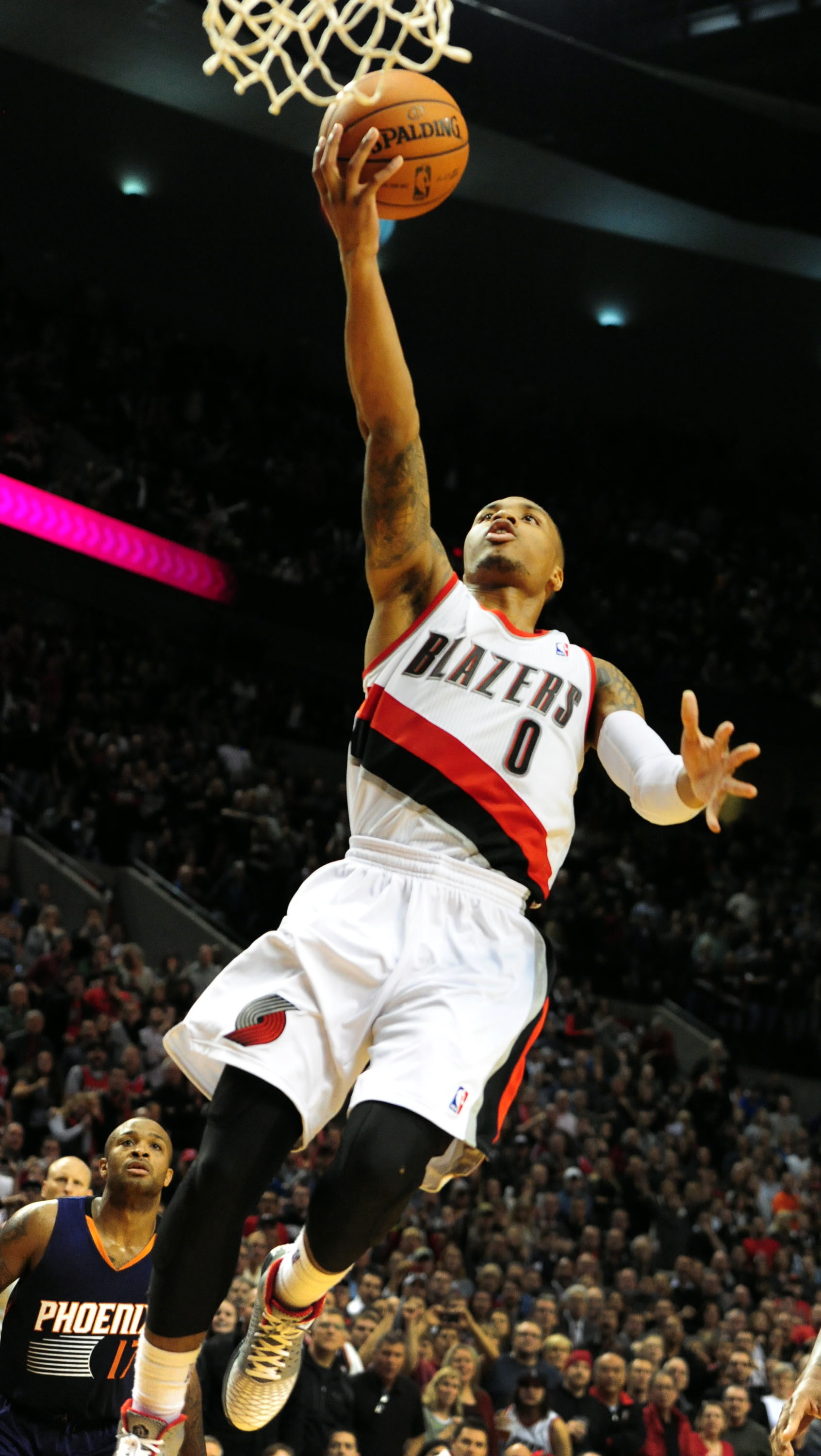 Three Trail Blazers made the ballot in LaMarcus Aldridge, Nicolas Batum and Damian Lillard for the first time.

You can vote online here: http://allstarballot.nba.com/ballot?referrer=asb14_nbadrd&cid=asb14_nbadrd

Fans can also use the hashtag #NBABallot on both twitter and Instagram along with the player’s first and last name to vote.

NBA All-Star Balloting 2014 presented by Sprint gives fans around the world the opportunity to vote daily for their favorite players as starters for NBA All-Star Game 2014. This year, the NBA is expanding social media voting to include Instagram. Fans can use Instagram to vote by posting an original photo, using #NBABallot and the player’s first and last name in the photo caption. Fans can vote for 10 unique players per day.

For the second year in a row, NBA fans can vote via social media networks, including Facebook and Twitter, and Sina Weibo and Tencent Microblog in China. Twitter voting allows fans to tweet a vote for 10 unique players each day throughout the All-Star balloting period. The tweet must include the player’s first and last name, along with hash tag #NBABallot. Facebook voting allows fans to comment on official league, team, or international NBA All-Star Facebook pages by commenting below the post with #NBABallot and the player’s first and last name. Voters can select 10 unique players per day.

There are several other ways fans can cast their votes as part of this season’s all-digital program including: in 11 languages on NBA.com/asb, through SMS voting by texting the player’s last name to 6-9-6-2-2 (“MYNBA”) or by visiting NBA.com/asb on any wireless device. Fans can vote for 10 different players per day, per phone number, via SMS voting by sending 10 separate SMS messages, each one with a different player’s last name.Message and data rates may apply. Voters can fill out one full ballot per day on nba.com/asb from a desktop or mobile browser.

After submitting their All-Star selections, fans will have the ability to share those picks with their friends on Facebook and followers on Twitter, and encourage others to cast ballots.

Balloting concludes on Monday, Jan. 20, and starters will be announced live on TNT on Thursday, Jan. 23, during a special one-hour edition of TNT NBA Tip-Off presented by Autotrader.com at 7 p.m. ET, featuring Ernie Johnson, Charles Barkley, Shaquille O’Neal and Kenny Smith. The special will air prior to TNT’s exclusive doubleheader featuring the Los Angeles Lakers at the Miami Heat (8 p.m. ET) and the Denver Nuggets at the Portland Trail Blazers (10:30 p.m. ET).

The 120 players on the ballot were selected by a panel of media who regularly cover the NBA:

The 63rd NBA All-Star Game will be exclusively televised on TNT from New Orleans Arena on Sunday, Feb. 16, 2014. The All-Star Game, also broadcast live on ESPN Radio, will collectively reach fans in 215 countries and territories in more than 40 languages. NBA All-Star 2014 in New Orleans will bring together some of the most talented and passionate players in the league’s history for a global celebration of the game. TNT will televise the All-Star Game for the 12th consecutive year, marking Turner Sports’ 30th year of All-Star coverage. State Farm All-Star Saturday Night will feature Sears Shooting Stars, Taco Bell Skills Challenge, Foot Locker Three-Point Contest, and Sprite Slam Dunk. Other events at NBA All-Star 2014 will include the BBVA Compass Rising Stars Challenge, Sprint NBA All-Star Celebrity Game, and NBA All-Star Jam Session. The 2014 game will mark the second NBA All-Star celebration in New Orleans. The city also hosted the event in 2008.