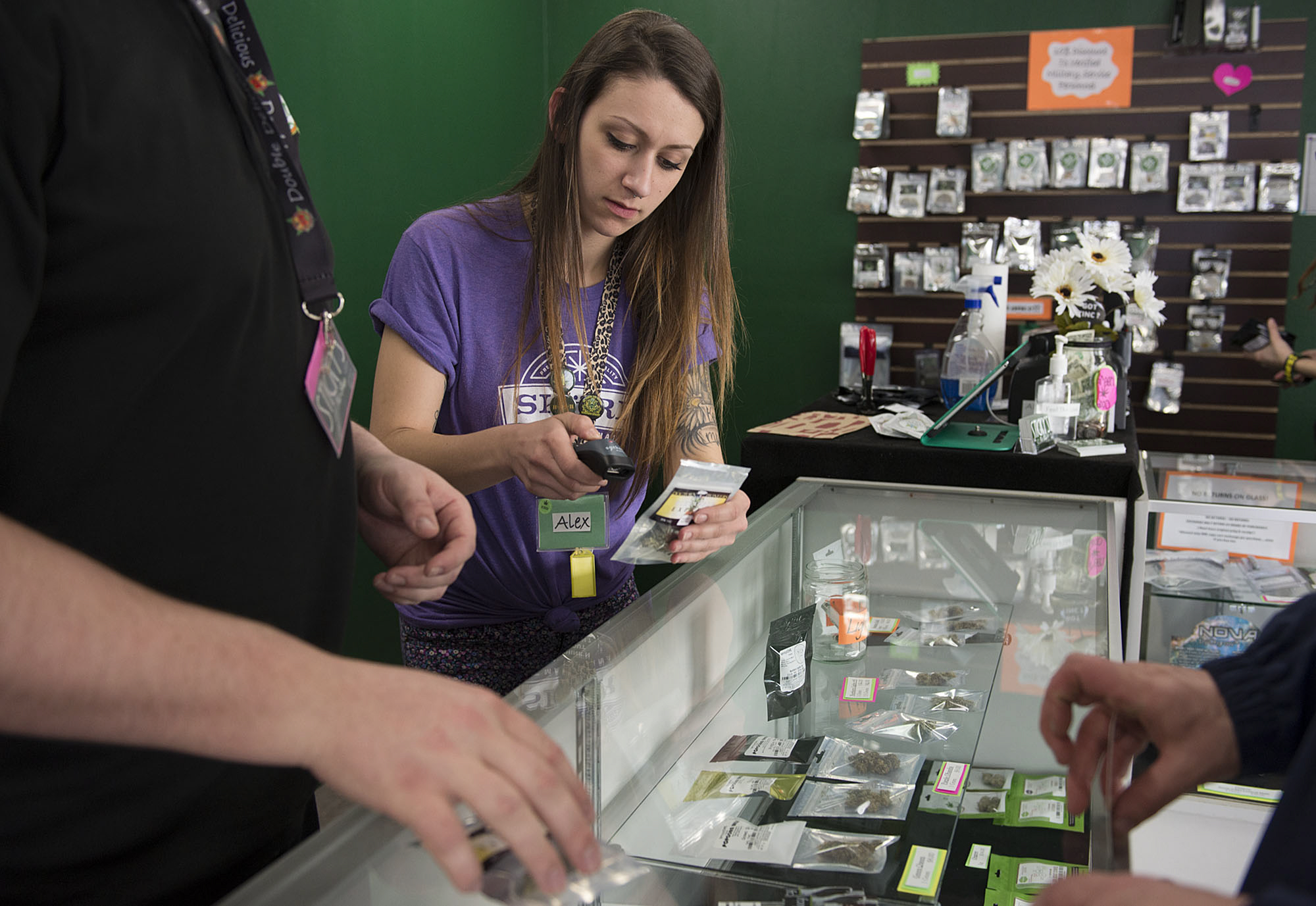 In the latest chapter of Sticky’s Pot Shop’s ongoing legal battle against Clark County, a Superior Court Judge decided that the store must close its doors.

Owner John Larson under state law has, yes, all the licensing and is in compliance to sell marijuana. But he’s been nonetheless thumbing his nose at the county’s moratorium on recreational marijuana businesses for nearly a year by running his shop on 9411 N.E. Highway 99. You didn’t need a crystal ball to predict that Judge Daniel Stahnke would affirm the Clark County Hearing’s Examiner’s decision.

Larson will argue that the county’s moratorium is illegal and violates I-502, the voter-approved initiative which legalized recreational marijuana consumption and sales. But there’s ample legal precedent to quash that argument, as I reported this week. Daniel Shortt, a legal intern at Seattle firm Harris Moure’s Canna Law Group, affirmed that.

“This is pretty settled,” Shortt said. “Cities and local governments are able to have these moratoriums. I don’t see this challenge changing that.”

Shortt noted he hasn’t heard of a case like Larson’s, though jurisdictions across Washington have placed moratoriums on marijuana sales. Remember that when Larson applied for his building permit, he said the store, under the name Emerald Enterprises, would be a “general retailer.” A gift store, essentially.

Larson has claimed he never intentionally misled the county. I’ll leave that up to you to decide.

“What stood out to me through this arduous process this licensee was able to get a permit for general retail store,” Shortt said. “I just don’t think that’s happening a lot.”