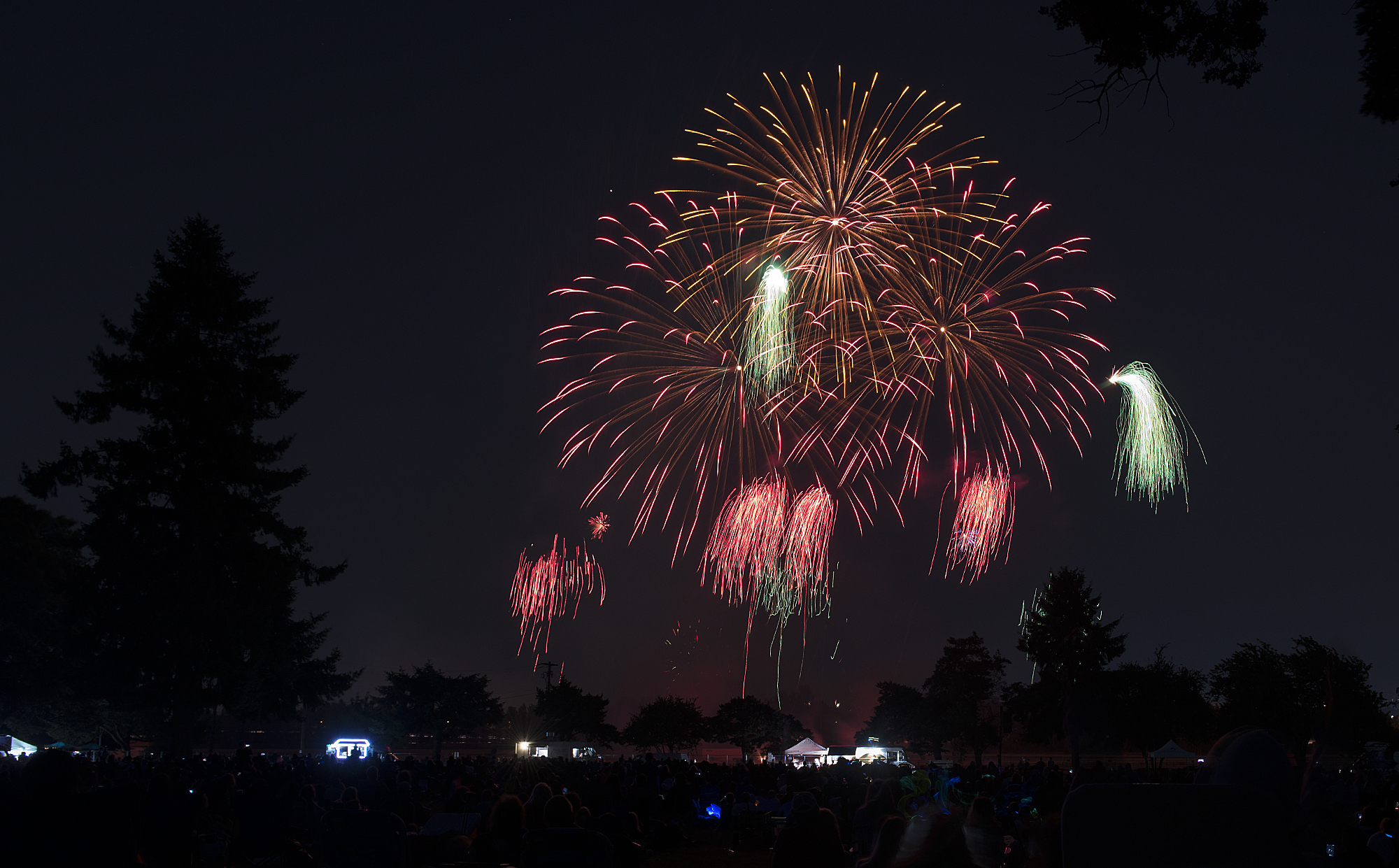 Predicting things can be a dangerous game nowadays.

A couple of weeks ago, I wrote about verbal public comments returning to Clark County Council meetings for the first time since they went virtual due to COVID-19. The change went into effect a few weeks before a public hearing about repealing recent fireworks restrictions, a hot issue in the county for years.

The lack of a normal public comment process was one of the reasons Councilor Gary Medvigy and Chair Eileen Quiring O’Brien cited in voting against the original ordinance on Dec. 1 that implemented new fireworks rules. At that hearing, 63 percent of the 230 written comments opposed the ordinance, an indicator of a lack of public support for the new rules.

At the beginning of the hearing Tuesday — before councilors unsurprisingly overturned the restrictions — 970 written comments had been submitted, according to Interim County Manager Kathleen Otto. Though more written comments trickled in as the hearing played out, 56 percent of them supported the fireworks restrictions, a reversal of the previous majority position.

The verbal presence of comments from the public, save a handful of participants, didn’t materialize like it often has for other controversial public hearings held in person.

The meeting did take place at 10 a.m. on a weekday (the council recently announced that the latter of its twice-monthly meetings will be held at 6 p.m.) Perhaps, in addition to the relatively inconvenient time, commenters decided to just write in rather than figure out how that WebEx thing works.

Medvigy said during the meeting Tuesday that he expected “hours of people in the wings waiting to talk.”

But the public has been vocal at other local meetings. In July, for instance, a Yacolt Town Council meeting lasted hours as a barrage of commenters weighed in on a recently proposed resolution on systemic racism, another issue that tends to attract many opinions.

It seems that determining the level of interest in virtual public comments these days is as difficult as remembering your Wi-Fi password.