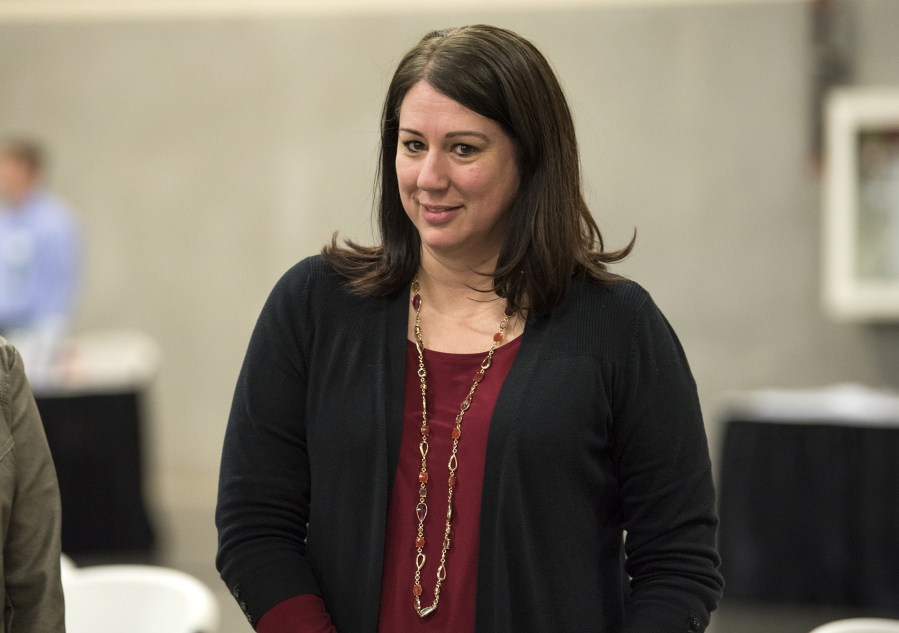 When voters approved a charter amendment in November 2021 requiring Clark County create an Ethics Review Commission and Oversight Office, it’s unlikely many anticipated how difficult a task that would turn out to be.

According to the amendment, which was passed by more than 67 percent of voters, the county had until July 31 to appoint members to the new commission.

The three applicants were Barbara Baskerville, Adam Murray and Darcy Rourk. All three were approved by the county council and will begin serving effective immediately.

“Thankfully, The Columbian put a nice article in the paper, and we ended up with 38 applicants,” Otto told the council.

From those 38 applicants, Otto said all were highly qualified.

“I did the initial reviews and I had the deputy county manager also review (them). We narrowed it down 14 applicants that we interviewed,” she said.

Otto said she and the deputy county manager, human resources director and chief civil prosecuting attorney interviewed the 14 applicants before narrowing it down to the final list of three.

“We have an HR (human resources) professional with a lot of expertise doing investigations and reviewing ethics. We have a retired attorney that’s recently moved to our community and we have a practicing attorney who also lives in our community,” Otto added.

The council unanimously approved an ordinance creating a code of ethical conduct, ethics review commission and ethics oversight office on April 5. Otto began accepting applications for the new office soon after but she said the county only received one application for the three-member board.

The application deadline was extended to June 24, but Otto previously said she would continue to accept applications until the positions were filled even if the deadline had passed.

According to the ordinance adopted by the county council, if an alleged ethics violation is found to have occurred, action by the committee can include public admonishment, public resolution of censure or any action allowed by law. If the commission finds a county employee violated the code of ethics, the county manager can take additional action as allowed by state law, county policy or collective bargaining agreement.