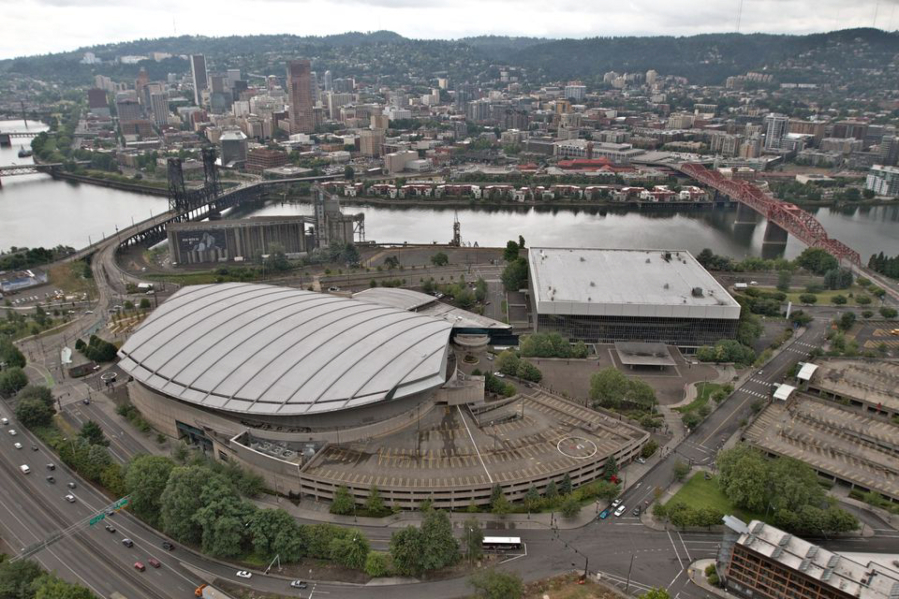 We’re not quite to the end yet, but it’s safe to say that it’s been a rough week for the Interstate 5 Rose Quarter expansion project. The loss of support from a key community group sparked a round of complaints about the proposed project from elected officials in Portland and beyond.

The proposed project seeks to decrease congestion and traffic accidents by adding “auxiliary lanes” to a segment of I-5 in Portland between the junctions with Interstates 84 and 405, a stretch where the freeway currently drops to only two through-lanes in each direction.

The pitch is pretty straightforward for Clark County commuters: the project would eliminate one of the biggest bottlenecks on the route to Portland. But the idea has been highly controversial among Portlanders, with several groups voicing objections to the more than $700 million price tag and the idea of building a freeway expansion at a time when the world is coming to grips with the realities of climate change.

The project did still enjoy the support of a prominent nonprofit community group, the Albina Vision Trust, which saw the proposal as an opportunity to repair some of the past harms inflicted on the historically Black Alberta neighborhood that surrounds the Rose Quarter.

The original construction of I-5 bulldozed Albina houses and sliced the neighborhood in half, one of many examples of how the building of the national highway system decimated Black communities. Albina Vision Trust has advocated for the project to include new lids over the freeway to reconnect the neighborhood – specifically, lids strong enough to support buildings on top.

But on Tuesday, Albina Vision Trust announced that it was done trying to work with ODOT.

According to multiple media reports, managing director Winta Yohannes sent a letter to ODOT stating that the group did not support the current version of the project and would no longer participate in the planning process, blaming what she characterized as an unwillingness on the part of the state agency to meaningfully engage with the Albina Vision Trust’s suggestions and make serious changes to the project.

Oregon Gov. Kate Grown followed suit on Wednesday, telling reporters that the project would not proceed without engagement from the Black community – although she did not directly say that she was withdrawing her support, according to a report in The Oregonian/OregonLive.

This is clearly not where ODOT wanted to be right now, although it’s less clear whether this week’s shift in the political winds will have any direct impact on the project’s momentum.

ODOT issued a statement Tuesday in response to Albina Vision Trust’s decision, according to multiple media reports, stating that “there is clearly more work to do” to address community concerns, and that it would seek to engage partners in further discussion and earn the community’s trust – although it also signaled that the project would continue to press forward.