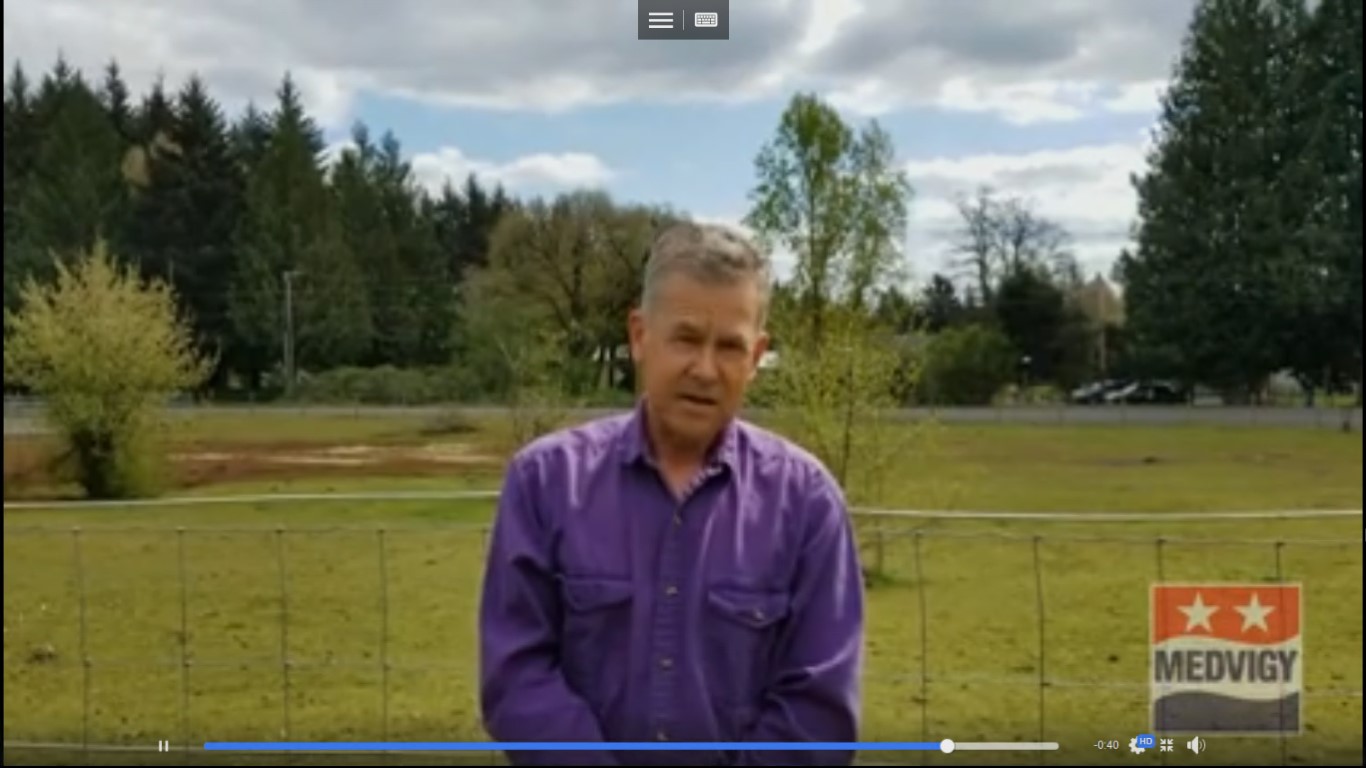 The Clark County Council had a busy day Tuesday, with Councilor Gary Medvigy in the unusual position of voting against his fellow Republicans, Chair Karen Bowerman and Councilor Richard Rylander Jr.
Bowerman and Rylander abstained from voting on two proclamations. The first proclamation recognizing June 2022 as Pride Month was passed by Medvigy and Councilors Julie Olson and Temple Lentz.
Lentz said the proclamation, the first for the council in support of Pride Month, was “long overdue and very welcome.”
Bowerman said the council’s May 18 vote to present the proclamation for a vote in June had been interpreted differently by some members of the council. Bowerman then asked if any council members wanted to “handle it differently” or have their names removed from the signature line on the proclamation.
Neither Bowerman nor Rylander commented on why they were abstaining.
The second proclamation in support of Ride Transit Month was also passed by Olson, Medvigy and Lentz.
Bowerman said the procedure for proclamations would be further refined at the council retreat on June 9.
While Bowerman, Medvigy and Rylander are often aligned in how they vote on issues, the vote on the two proclamations wasn’t only time during the meeting Medvigy found himself on the other side of the table from Bowerman and Rylander.
Rylander asked to reconsider a motion approved at the council’s May 18 meeting that saw the vacant buildable lands report use achieved densities rather than assumed densities. Bowerman and Rylander voted to return to using assumed densities, while Olson, Lentz and Medvigy voted against the change.
Olson next made a motion to make further changes to assumed percentages included in the report, however Bowerman rejected the motion because there had not been a decision to reconsider the council’s earlier vote. The council previously voted on one of the five changes Olson requested during the May 18 meeting.
When Olson said she believed Bowerman’s ruling was out of order, Bowerman replied, “It is not, but you are.”
Olson then made a motion to reconsider the council’s prior vote.
“It troubles me when … our staff says some of these percentages just are not supported by the evidence,” Medvigy said. “That’s something I know, as a judge, I would never move forward on.”
Medvigy also said the really hard step will be using the report to update the county’s comprehensive growth management plan.
Olson, Lentz and Medvigy voted in support of the changes, Bowerman and Rylander voted against.
The county council next meets at 9 a.m. on June 15. For links to the meeting or an agenda, go to https://clark.wa.gov/councilors.
— Shari Phiel