McDonnell out, Fox remains in Camas 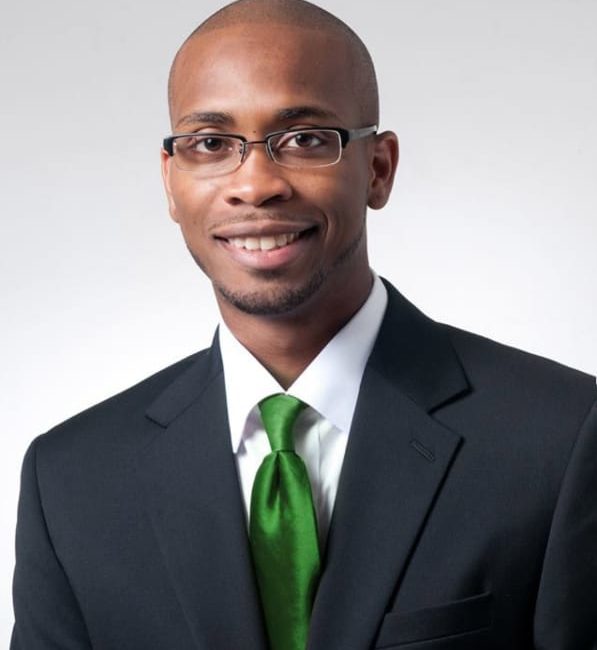 On one hand, Camas doesn’t currently have a mayor. On the other, its top staffer will remain — after eyeing a job elsewhere.

Camas City Administrator Jamal Fox was named one of three finalists for the city manager job in Gresham, Ore., last month. But earlier this month, the city of Gresham announced that it had opted for another candidate.

The news came before former Mayor Barry McDonnell announced on Tuesday that he was stepping down to spend more time with his family.

Fox did not respond to requests for comment after the announcement that he was a finalist for the Gresham gig. The former staffer for Portland Mayor Ted Wheeler started his job in Camas last summer.

In Camas’ mayor-council form of government, the city administrator oversees daily operations under the direction of the mayor. It is the highest paid position among city employees, with an annual salary ranging from $143,400 to $171,768.

In the coming weeks, the city plans to appoint a mayor who will serve through the November general election process. Mayor Pro Tempore Ellen Burton will serve as the city’s top elected official until then.