Those in glass-windowed buses… 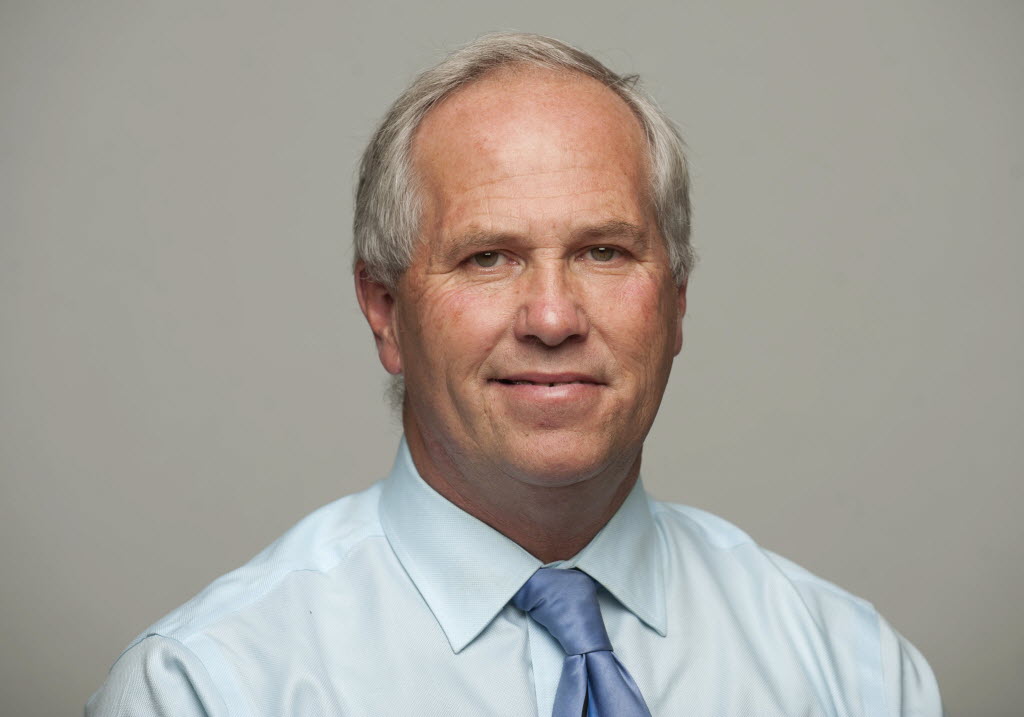 Among the many talking points from the pro-Liz Pike for County Chair crowd—which seems more and more like an anti-Marc Boldt crowd than anything—is Boldt’s support for a sales tax increase.

In 2011, a robocall in which then Republican Commissioner Marc Boldt, now running for chair with no party preference describes the potential cuts which may be made to C-Tran if Proposition 1 failed, and urging people to vote in favor of the increase. That proposition passed, boosting C-Tran’s local sales tax rate from 0.5 to 0.7 percent. Audio of that robocall has made the rounds in recent weeks, and is referenced on the write-in campaign’s website.

Now, absolutely the political record of candidates running for office should be on display, and this point will likely resonate with some conservative voters. But the Clark County Republican Party—which endorsed the write-in campaign of Pike this year—also supported a C-Tran local sales tax hike back in 2005. That tax increase also passed.

I pulled this story from The Columbian archives about the CCRP’s endorsement. Here’s an excerpt. You can read the full story at the bottom of this post.

“We took a cold, hard look at the facts,” county GOP Chairman Brent Boger said Wednesday. “It’s not true Republicans are programmed to reflexively oppose tax increases, and we proved a point here.”

The party’s executive board voted 9-3 on Tuesday to support the Sept. 20 ballot measure in which C-Tran will ask voters to increase the sales tax by 2 cents per $10 (0.2 percent) to increase its funding by $9.2 million.

Clearly 2005 was a very different year, and the 2011 sales tax increase was far more controversial due to what else was going on in Clark County at the time.

For example, the Columbia River Crossing was not the beast then that it was in 2011. Donations for Keep Clark County Moving, a political action committee in favor of the tax increase, exceeded $100,000. Opposition groups NoTolls.com and Save Our City, funded largely by now Republican County Councilor David Madore, spent a combined total of more than $12,000 against the proposal. Compare that to 2005, when $28,000 were raised for the tax increase.

The CCRP was also under different leadership. Boger, a Washougal City Councilor and assistant attorney for the City of Vancouver, has offered thoughtful and fascinating commentary on his Facebook page about the effort to see Pike as County Chair. If you haven’t seen it, it’s good stuff. In short, he has been critical of the effort to write in Pike due to who is behind it and the internal party strife it appears to have caused.

But even keeping that context in mind, we again find that while the Clark County Republican Party is attempting to carve its new future in local politics, its past, and past actions of its members, continues to raise questions in this already hot campaign.

“We took a cold, hard look at the facts,” county GOP Chairman Brent Boger said Wednesday. “It’s not true Republicans are programmed to reflexively oppose tax increases, and we proved a point here.”

The party’s executive board voted 9-3 on Tuesday to support the Sept. 20 ballot measure in which C-Tran will ask voters to increase the sales tax by 2 cents per $10 (0.2 percent) to increase its funding by $9.2 million.

Shoppers in Clark County cities already pay 3 cents per $10 purchase to support C-Tran. Without the additional revenue, C-Tran says it will eliminate weekend service, drop runs and serve only the Vancouver urban area to stay afloat.

Boger said the executive board acted after Republican precinct committee officers showed support for C-Tran’s proposal at an earlier meeting.

“I think it’s a sense C-Tran is a pretty fiscally responsible entity, and transportation is often an essential public function for people who can’t drive for whatever reason,” he said.

Boger said he couldn’t recall the county party endorsing a tax measure before. Theparty stayed neutral last year on C-Tran’s proposal to raise the tax by 0.3 percent. Voters rejected the measure. C-Tran trimmed back the proposal and raised fares before going to voters again.

Democrats and Republicans “don’t agree on much else, but here’s something they agree on,” said Randy Mueller, co-director of the Save C-Tran campaign. “I would hope people would see this is something a lot of people can agree on.”

“It’s probably the first time the Sierra Club and the Clark County Republican executiveboard have agreed on the same thing in the same week,” said Mueller, a Republican.

Vancouver resident Larry Martin, a co-author of the statement against the C-Tranmeasure in the yet-to-be released voter’s guide, said he wasn’t surprised Republicansendorsed the tax increase.

He claimed the September vote is a stalking horse for bringing light rail to Vancouver.

“There’s a lot of people involved in getting light rail here. Doesn’t matter whether they’re Democrats, Republicans or agnostics,” said Martin, who described himself as an independent. “They’re just falling in line.”

C-Tran says it wants the money to run its buses, not connect to Portland’s light-rail lines.

“This is not a foot in the door for light rail,” Boger said. “If that was the case, there’s no way the Republican Party would have endorsed it.”