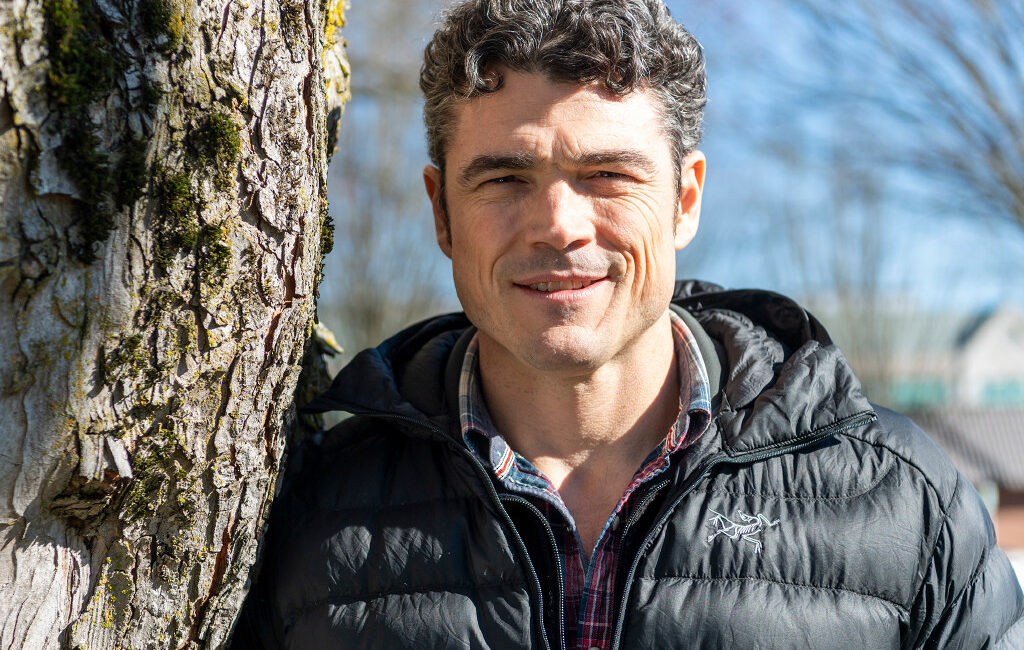 Congressional candidate Joe Kent, R-Yacolt, has spent much of his campaign distancing himself from extremist organizations, yet he continues to hold the founder of one group with questionable history close to heart.

In an interview with The Columbian on Wednesday, Kent said he rejected right-wing extremist groups, such as the Oath Keepers and Proud Boys. The organizations operate on fringe ideas that contain bigoted rhetoric to propel the group’s motives, with several members engaging in political violence, according to the Southern Poverty Law Center.

“Anyone who does anything violent, anybody who has any kind of racist ideology or sentiment or anything like that, I want nothing to do with them,” he said.

“I’ve done events with Joey. I’ll continue to do events with Joey,” Kent said. “Every time I’ve been with Joey, he’s advocated for peaceful protests from a Christian perspective. The Patriot Prayer gets lumped in there (with extremist groups), and I think that’s really unfortunate.”

Patriot Prayer has vague principles, such as protecting Americans’ freedom and advocating for law and order, and opens its base to other groups who are anti-left — some of which are explicitly white nationalist organizations, such as the Proud Boys. However, there is an amorphous goal shared among the involved parties: fight left-wing activists.

This isn’t the only one of Kent’s affiliations that has raised eyebrows among voters.

In late-July, the Associated Press reported that Kent paid $11,375 in for four months of “consulting” to Graham Jorgensen, who was described in a police report as a Proud Boy. He was charged with cyber stalking his ex-girlfriend in 2018, which were later dismissed in 2019. Later, a judge issued an order of protection from Jorgensen for her.

Kent’s campaign told AP that Jorgensen was a low-level worker and denied any ties to “outside organizations.”

Both Gibson and Jorgenson have been documented standing next to Jacob Von Ott, who has published racist and neo-Nazi views online, according to AP.

Kent also sought support from “Groyper Army,” a movement led by white nationalist Nick Fuentes, who also attended the 2017 white supremacist rally in Charlottesville, Va., and the Jan. 6 Capitol insurrection. Kent denied making a formal arrangement with Fuentes and rejected his endorsement, according to AP.

Some questionable characters, such as Groyper commentator Greyson Arnold, have fleeting presences in Kent’s political journey — whether it’s taking a photograph with him or attending one of his events. Others etch a more formal association with the congressional candidate, such as Republican Arizona state Sen. Wendy Rogers, a self-described member of the Oath Keepers, who endorsed Kent.

And then there is Kent’s account on Gab, a social media platform known to harbor bigoted and anti-Semitic posts, which has gained popularity in the past year, as reported by Rolling Stone.

“Gab has enjoyed a symbiotic relationship with candidates like Kent, who can push out messages deemed too extreme by mainstream social media outlets (Kent has run afoul of both YouTube and Twitter’s content policies),” Rolling Stone reporter Adam Rawnsley wrote.