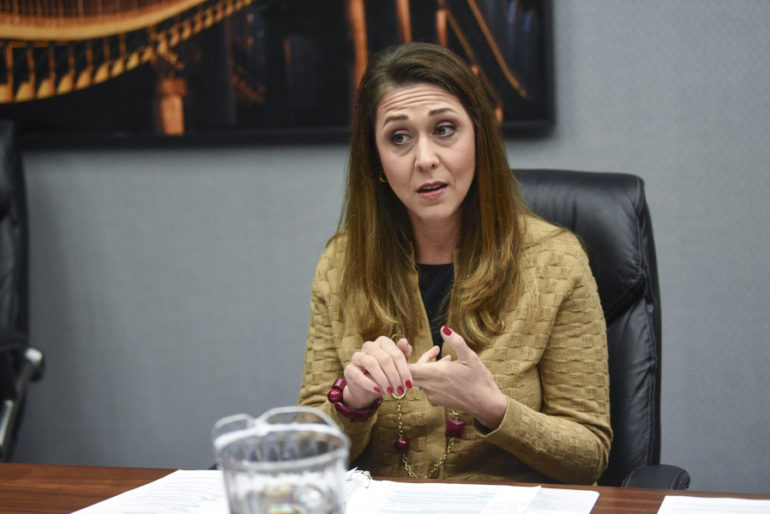 The U.S. House of Representatives approved legislation Wednesday to provide $28 million in emergency funding to the Food and Drug Administration to improve its regulation of infant formula made in foreign factories. The Infant Formula Supplemental Appropriations Act, sponsored by Rep. Rosa DeLauro, D-Conn., would also prevent future shortages by preparing the federal agency for supply chain issues.

The bill passed 231-192, with all House Democrats and 12 Republicans supporting the legislation. Those opposing the supplemental funding, including Herrera Beutler, were doubtful of how federal spending would resolve the country’s formula shortage.

Southwest Washington residents emailed The Columbian, stressing the perceived incongruity in the congresswoman’s vote, noting that she orients herself as an advocate for mothers and their children.

“If flushing cash to the FDA, with no strings attached, was a goal to make some politicians feel better about themselves, then the bill was a success,” the representative said in a written statement to The Columbian. “But my goal isn’t to feel better, it’s to be effective.”

Herrera Beutler, who is a senior member of the Appropriations Committee, was more supportive of the Access to Baby Formula Act, approved by a majority of House members Wednesday. The legislation would enable the U.S. Department of Agriculture to waive certain requirements for participants in the Special Supplemental Nutrition Program for Women, Infants and Children, a federal assistance program for low-income families. Nine representatives dissented.

Although there has been a loud federal response to families’ anxieties, the anticipated date for relief is unknown.