Herrera Beutler’s applause of Inslee may be short lived 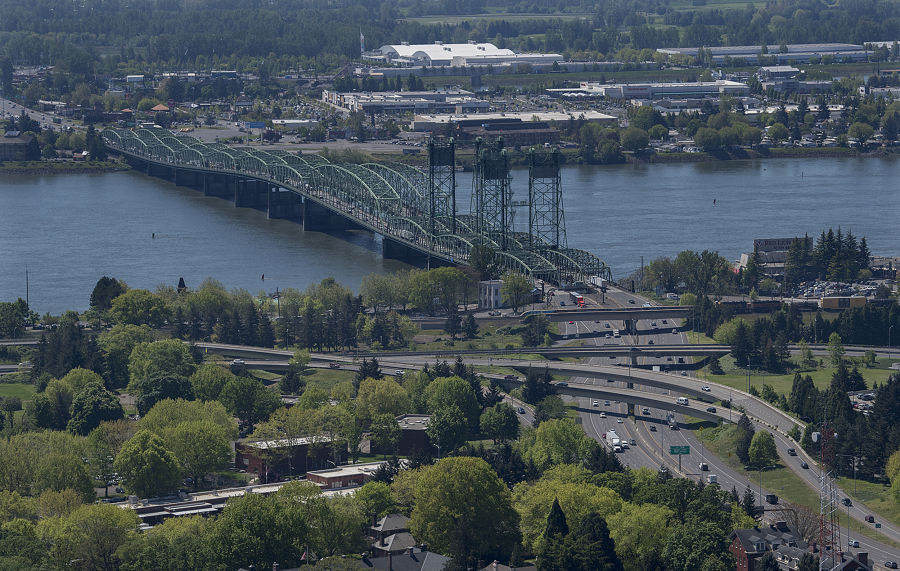 But in a recent interview with The Columbian considering the new Congress and Herrera Beutler’s role, the Southwest Washington representative found one subject to which she would applaud Inslee.

“He said no tolling on the state line,” Herrera Beutler said.

In the future as Oregon slowly comes back to the table to develop a plan to replace the Interstate 5 Bridge, Herrera Beutler said she hopes Inslee can use his relationship with Oregon Gov. Kate Brown to make process on the issue. More specifically, moving forward with bus rapid transit on the bridge in lieu of light rail.

Her hopes may be short-lived, however. Inslee said last week that his two-year budget — which includes $17.5 million to reopen a project office related to replacing the I-5 bridge — assumes a new bridge will feature light rail and tolling.