Heidi St. John thinks debates need to wait until November is over 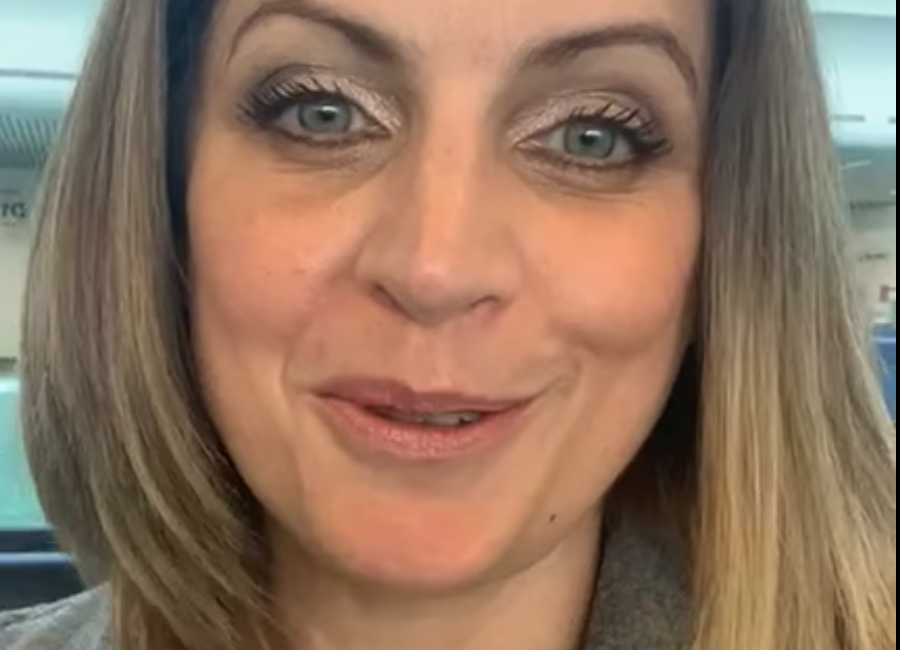 Heidi St. John, a Republican running for Congress in Washington’s 3rd Congressional District, said another candidate’s proposal to hold a radio debate in October was “silly.”

She said debating before Clark County’s general election took focus away from other issues. St. John suggested that 2022 debates should be scheduled after November so they can pay more attention to “fighting these (local) battles.”

“Right now our focus needs to be on turning out every single conservative over the next three weeks to counter the millions George Soros and the rest of the radical left elite will be pumping into GOTV in an effort to steal these elections,” St. John wrote in a press release.

St. John is one of two Republicans in the running for Rep. Jaime Herrera Beutler’s seat in Congress. The other candidate, Joe Kent, is believed to be the one who proposed the October radio debate.