Effort to repeal capital gains tax comes to an end 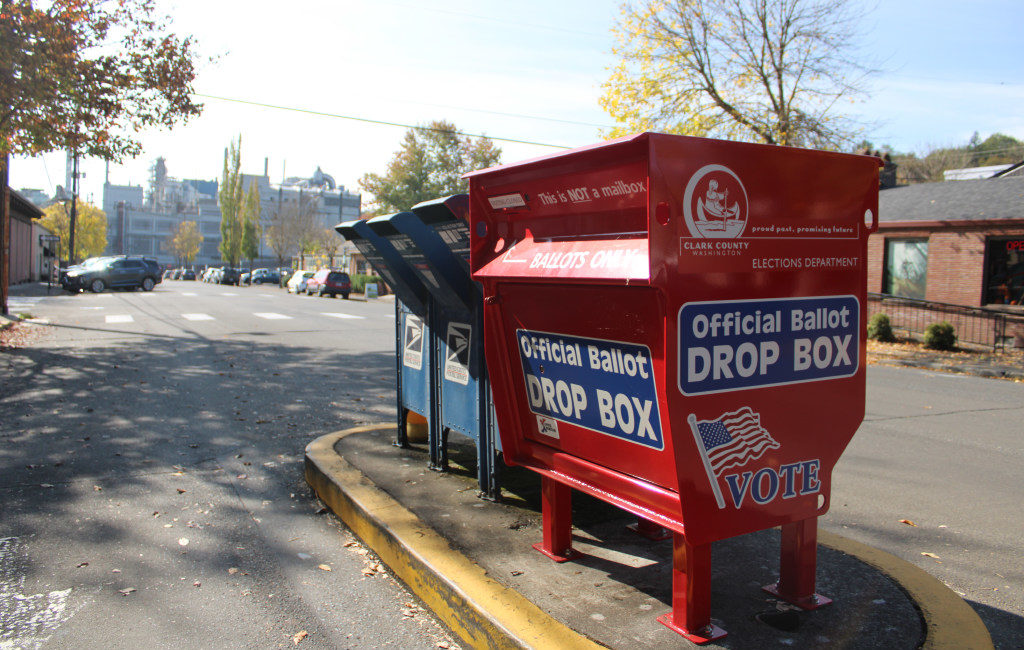 Initiative 1929, an effort by some of Washington’s wealthier residents to repeal the capital gains tax passed by the legislature in 2021, has come to an end. Organizers, which included venture capital and hedge fund executives Matt McIlwain and Brian Heywood, pulled the plug last week.
The committee behind I-1929 said they will instead leave it to the courts to decide on whether to “overturn this illegal tax.”
Had it been successful, the initiative would have repealed Senate Bill 5096, which created a 7 percent tax on capital gains greater than $250,000. The tax on profits from sales of long-term assets, such as stocks and bonds, went into effect on Jan. 1. There are several exemptions though. Sales of real estate, retirement accounts, timber and livestock used in farming or ranching are entirely exempt, while sales of family-owned businesses get a special deduction. The first payments are due in 2023.
According to the Washington State Budget and Policy Center, a Seattle-based nonpartisan research and policy organization, repealing the tax would have benefitted around 8,200 households, each with an average income above $2 million or more.
The fight isn’t over yet. Passage of the capital gains tax led to several lawsuits being filed. On March 1, Douglas County Superior Court Judge Brian Huber ruled the tax was an unconstitutional graduated income tax. The state constitution says property, which includes income as a type of property, must be taxed uniformly, meaning the state cannot charge people different rates based on their income.
Attorneys for the state have argued the capital gains tax is an excise tax, which are legal in Washington, and not an income tax. Huber disagreed, saying the capital gains tax ““shows the hallmarks of an income tax rather than an excise tax.” Washington is the only state to categorize income as a type of property.
Since Huber’s ruling, Attorney General Bob Ferguson has asked the state Supreme Court to accept the case on direct appeal. The Supreme Court has yet to decide if it will hear the case and it could be months before the court makes that decision.
The capital gains tax wasn’t initially favored by voters, either. An advisory measure on whether to repeal the tax was passed by more than 60 percent of voters in November. However, recent polling numbers show voters may be changing their minds.
“A modest tax on extraordinary profits to pay for childcare and education is broadly supported by the public, as evidenced both by recent public opinion polling and by the tens of thousands of individuals who sent emails and letters to elected leaders, testified in support of the policy, and spoke out in support over the past decade,” said Misha Werschkul, executive director for the Washington State Budget and Policy Center.
Proceeds from the capital gains tax will go to funding education, childcare and early learning programs.
“Washingtonians get it. They clearly do not support a massive tax cut for the super-rich,” said Adam Glickman of Service Employees International Union 775. “The proponents of this initiative tried to establish a campaign, hired some big-shot national consultants and spent six months trying to make it go.”
“This initiative would have given the wealthiest 0.2 percent of Washingtonians an unnecessary tax cut and it’s clear the efforts to get this going were no match for the broad-based coalition working to make Washington’s tax code more equitable,” Werschkul said.
— Shari Phiel