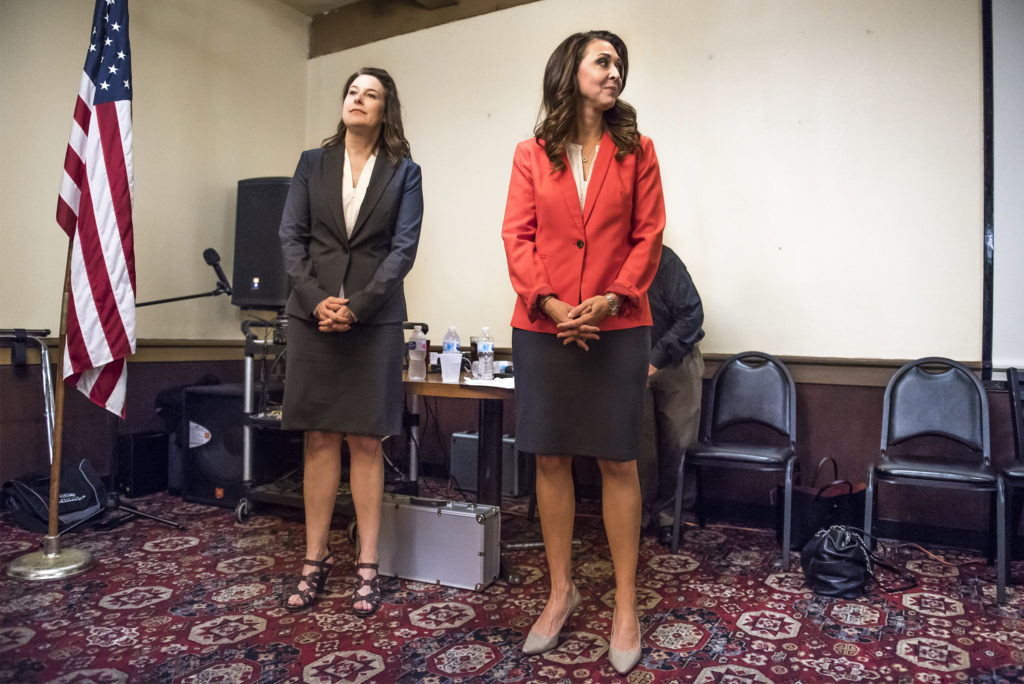 BREAKING: After flipping FORTY seats from red to blue in 2018, we've officially got our sights set on THIRTY-THREE more — and we're ready to get to work!

Take a look at our first offensive battlefield of the 2020 cycle: pic.twitter.com/O6oHgY2DFd

The seat, maintained by Rep. Jaime Herrera Beutler for a fifth term, was targeted in the 2018 election by the Democrats. Backing was thrown behind Carolyn Long, the first challenger to outearn and outspend Herrera Beutler and win any portion of the district. (Long took Clark County by 2.24 percent.) Long received nearly $200,000 worth of mailers alone from the Washington State Democratic Central Committee.

Given the turnout and focus on the 2018 election, it shouldn’t be a surprise the national party views the 3rd Congressional seat as vulnerable and worthy of its attention.

There’s still 645 days until the 2020 November election, but if Democrats want to make any progress in Southwest Washington, they’ll need every day they can get.