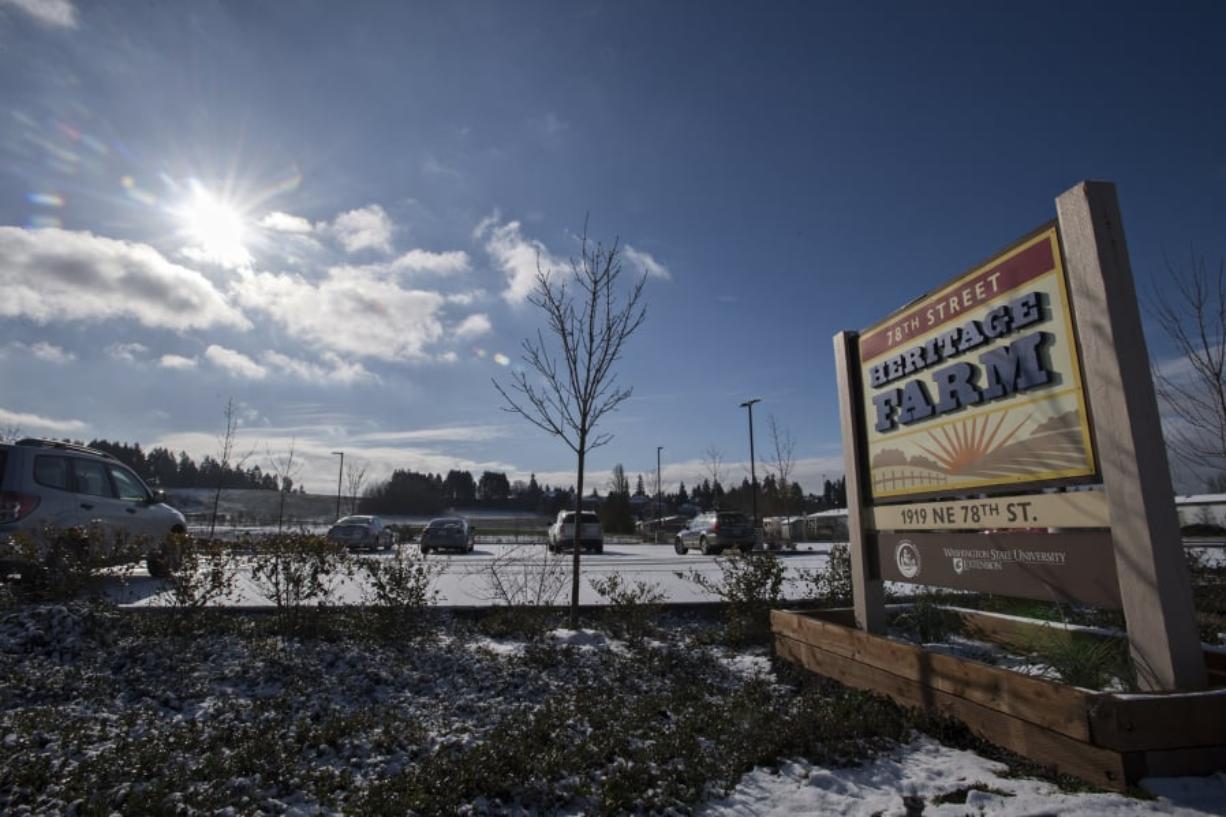 The Clark County Council voted during its Tuesday meeting to reform the 78th Street Heritage Farm Technical Advisory Team. The advisory team was formed in 2010 but the adoption of the county charter in 2014 and Master Plan updates in 2020 meant it needed to come back before the council, according to Public Lands Manager Rocky Houston.

The team advises county staff on the operation of the farm and makes recommendations to the county manager and county councilors on policy decisions.

The advisory group will have five members, who will be recommended by the county manager for appointment by the council.

“This is a little bit different than other committees,” Councilor Gary Medvigy said.

Medvigy said council and committee members often need expertise related to the work of the committee, but that didn’t appear to be the case this time.

“We just have five positions here and they’re kind of open, at large. There’s no focus on where those people will come from?” Medvigy asked.

Houston said there are categories the county will focus on, such as farming practices, natural resources, Clark County history, agritourism and others.

Medvigy said he was concerned about the make up of the advisory council because, “I’ve sensed some friction and stress over the years with different groups and factions – from the local neighborhood, WSU Extension. Different groups have really taken ownership of Heritage Farm… With this new technical advisory group, we really need to spread it out, we need to have really equity involved and real expertise.”

Medvigy said the five members need to work together to reach agreement as well.

Houston assured Medvigy that would happen.

The council voted unanimously to approve creating the advisory team.