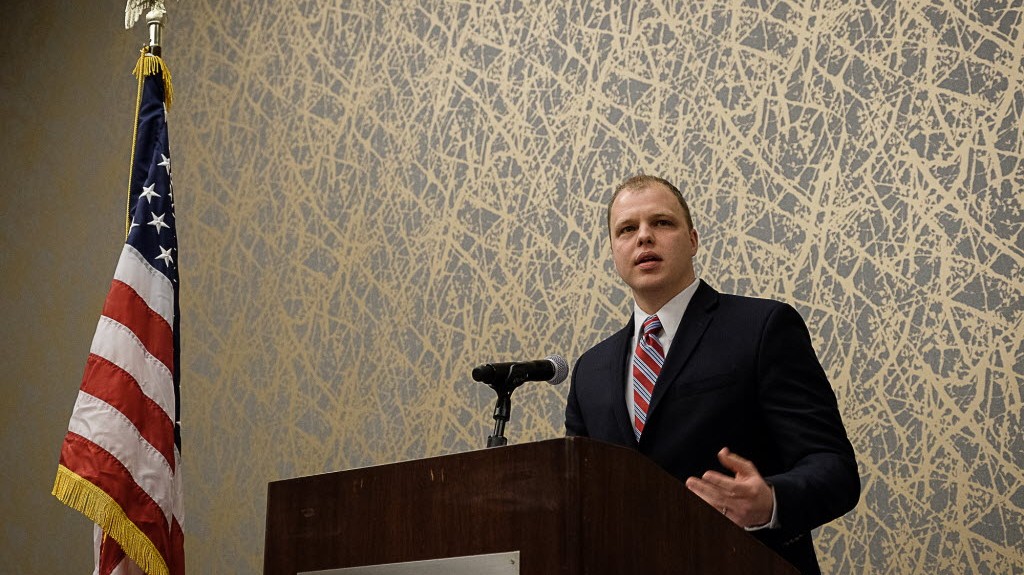 The state Public Disclosure Commission dismissed a complaint Thursday against Clark County Councilor John Blom, about a week after the county tabled another complaint for the same alleged infraction.

The complaint was filed earlier this month by Eric Temple, president of Portland Vancouver Junction Railroad. It alleged that a representative for Blom contacted a lobbyist for Temple, threatening that if the railroad owner donated any more money to Blom’s election opponents, he would “destroy” him.

As evidence for the allegation, Temple listed his lobbyist, Amber Carter, along with her contact information.

The PDC said in a letter to Temple that, while state law prohibits public officials from soliciting contributions from employees within their agency, no other provisions within the commission’s purview prohibit threats related to campaign contributions.

“No evidence supports a finding of a violation that warrants further investigation,” the letter reads.

Temple has donated $1,000 to Karen Bowerman, who is running against Blom in the Aug. 4 primary election for the Council District 3 seat. He is involved with several lawsuits with the county over the railroad line, which is owned by the county and leased by Temple.

“He has supported this preposterous lawsuit against me, which has gone on now for two years,” Temple told The Columbian earlier this month. “John obviously takes that as a serious threat, but he’s not supposed to use his public office to threaten me or divert money away from them.”

Temple also filed a complaint to the county alleging that Blom violated the council’s code of ethical conduct.

The council tabled the complaint, along with several others, as it reviews its ethics complaint process.

Blom has denied the allegation, calling it “100 percent false and contrived by Mr. Temple as part of his effort to influence the election in a couple weeks.”

“The complaint had so little merit they did so without interviewing me or anyone from my campaign,” Blom wrote Thursday in a Facebook post.

Temple said in a statement Thursday that the dismissal doesn’t vindicate Blom and highlights a “broken system.”

“All the decision did was give the green light to corrupt politicians and encourage them to threaten citizens over campaign contributions. This is bad news for the citizens of Clark County and our state but good news for unethical politicians at all levels of government,” Temple said.