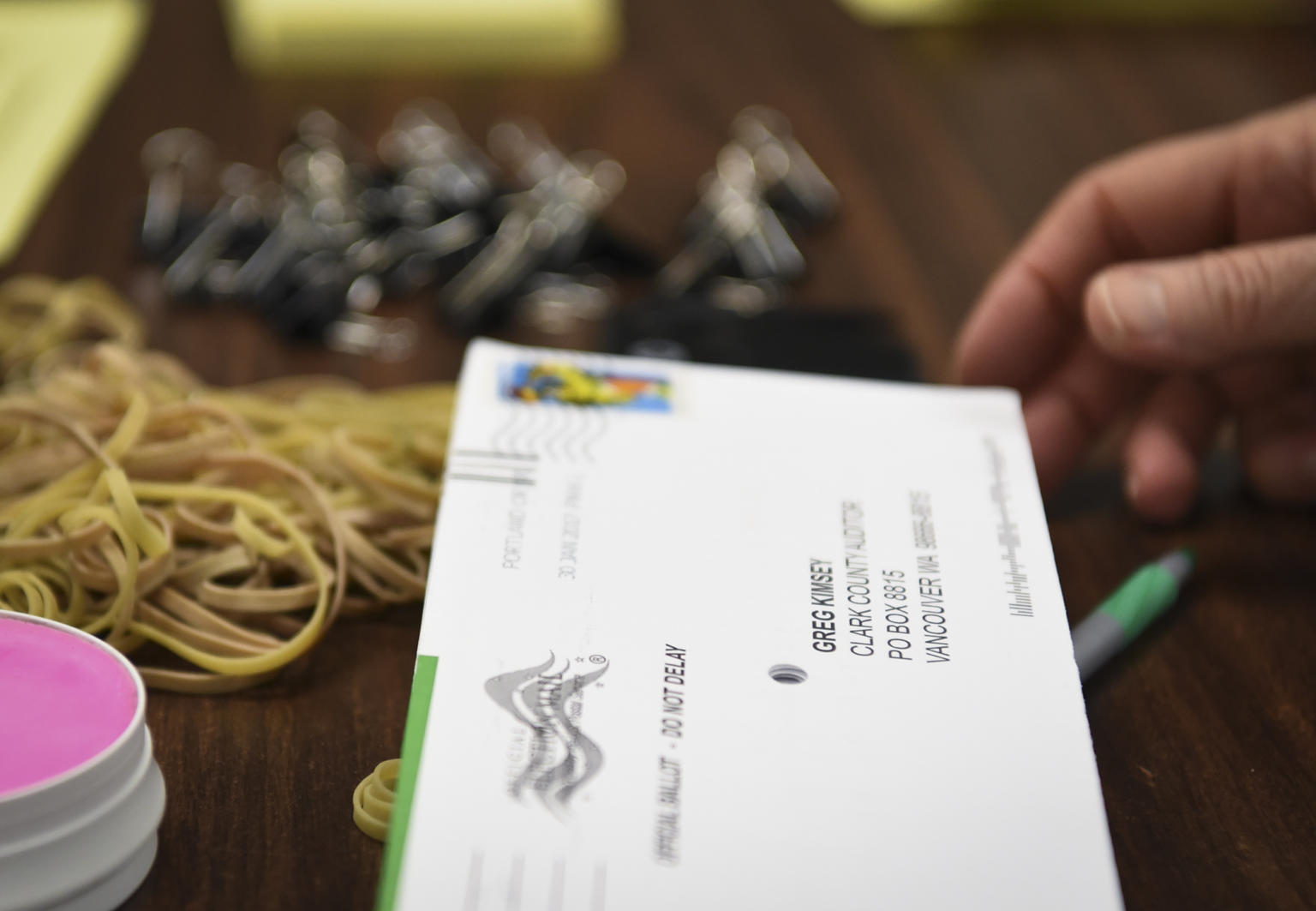 Clark County Auditor Greg Kimsey said Thursday that he believed voter turnout for Tuesday’s primary and special elections was the highest he had seen since he’s been in office. Looking at the most comparable primaries since his first election to the position in 1998, Kimsey was clearly correct.

Voter turnout stood at 50.33 percent by Friday. All other late-summer primaries in this century during Presidential election years, when attention to politics is typically at its highest, never rose to 40 percent.

In what now seems like a silly question, I asked last month whether even one-third of Clark County voters would show up.

But because Washington is an all-mail election state, counters include mail-in ballots postmarked by 8 p.m. election day. The elections office received 8,568 ballots on Wednesday and 4,369 ballots Thursday.

“It felt very much like a Presidential general election,” Kimsey said. “That’s fantastic.”

The lowest turnout for Presidential general elections this century came in 2000 at 74.9 percent. The largest came in 2008 at 85.31 percent.