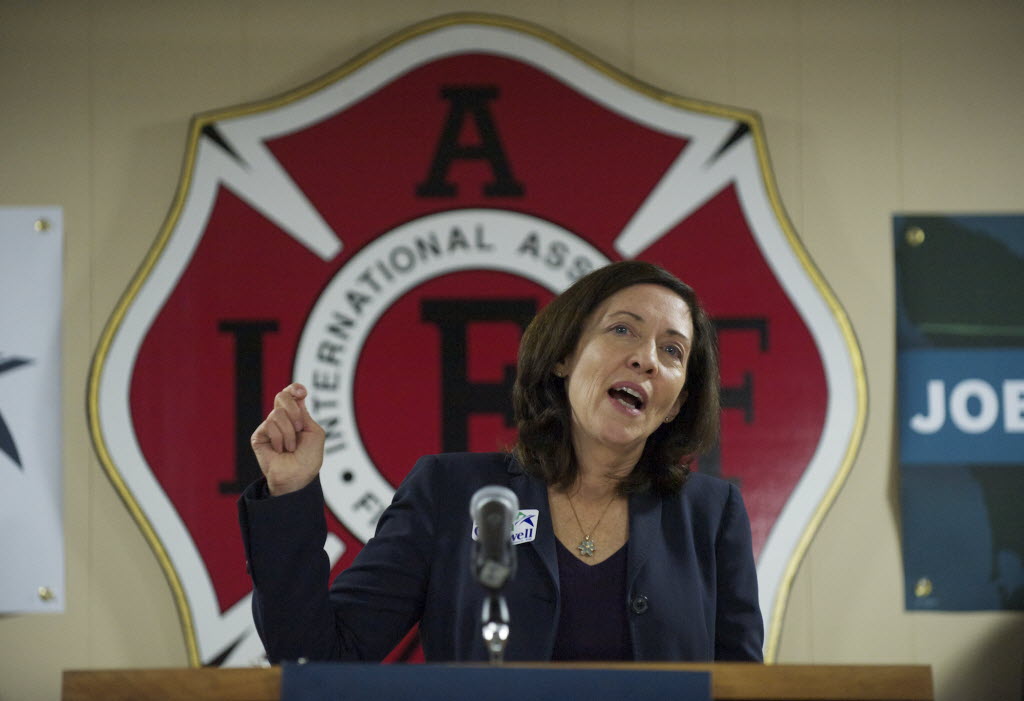 U.S. Sen. Maria Cantwell, D-Wash., asked her fellow members of Congress this month to extend the sales tax deduction option, which is used by many Washington residents.

The deduction allows Washington residents to deduct the state sales tax they pay from their federal tax returns. Washington doesn’t have a state income tax. The sales tax deduction option is set to expire Jan. 1.

“Every year millions of Washingtonians have to wait to find out whether the sales tax deduction is going to be extended,” Cantwell said on the Senate floor this month. “I want to make it permanent and I hope that when we do tax reform we will be able to do this. But in the meantime we’ve got to give the certainty to taxpayers in Washington state.”

If the sales tax deduction expires Jan. 1, it wouldn’t impact taxpayers until they file their 2014 federal tax return in 2015.

“Across Washington state, we’ve seen first-hand how the other tax extenders help actually create an environment of certainty and predictability for jobs and job creation,” Cantwell said.