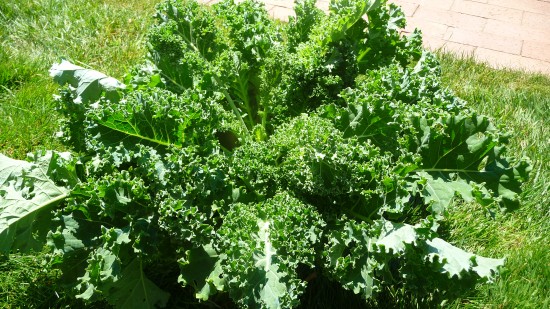 The recent heat wave really left me scratching my head about what to eat for dinner. Who wants to cook even if you are fortunate enough to have central air (which we do not) and eating out every night is cost prohibitive (although we did enjoy Crab Enchiladas and Chicken Enchiladas from El Rancho Viejo […] 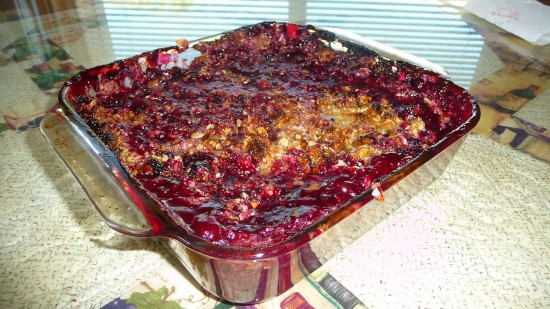 Our marionberry patch is exploding this year so we made a crisp last week to pair with vanilla ice cream when some friends came for dinner. Below is the recipe and some photos. Several years ago my husband and I were up visiting my folks outside of Bellingham. My mom and her husband live next […] 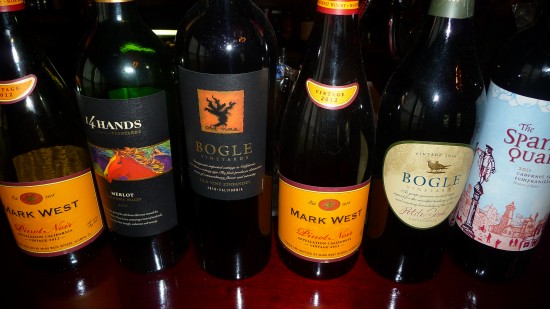 Before leaving for Europe, we went out to DJ’s Southern Komfort Kitchen in Ridgefield thinking it was still The Metro Wine Bar. Lo and behold the owner, Dee Metro, has switched things up quite a bit but her passion for local wine is still apparent and her desire to keep ingredients just as local is […] 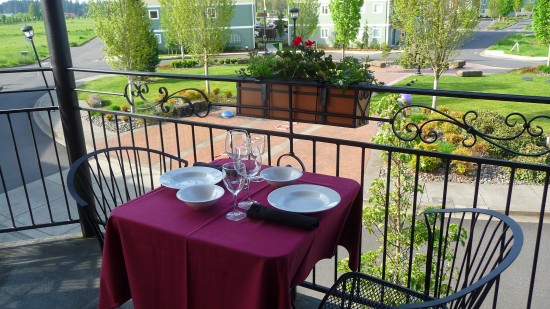 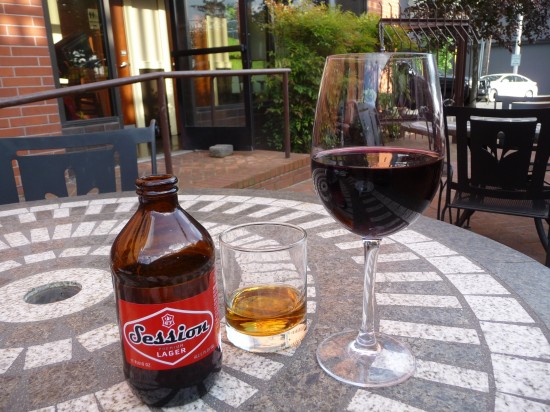 Charlie’s Bistro in downtown Vancouver has an inviting patio

Charlie’s Bistro is a wonderful restaurant in downtown Vancouver that has a quality selection of wines as well as a full bar and amazing food. Take advantage of the gorgeous day by meeting some friends at their outdoor courtyard area. Charlie’s Monday special is 50 percent off all bottles of wine $50 or under. […] 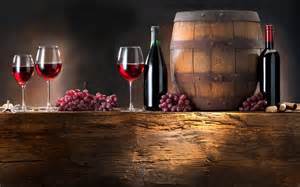 What mom wouldn’t want to celebrate the weekend at a local vineyard or tasting room? English Estate Winery is hosting their 111-year anniversary party from noon-6 pm tomorrow (May 10) and will be open for Mother’s Day tastings on Sunday from noon-6 pm, as well. Purple Star Wines is owned by a local couple […] 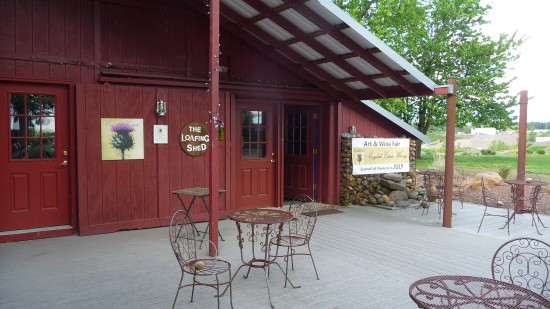 English Estate Winery is the oldest vineyard in the Vancouver area. Wine grapes at this vineyard were first planted in the 1980’s by Carl D. English who had the foresight to take cuttings from the now-defunked Salishan Vineyards in La Center (which closed in 2006). His great-grandfather, Carl S. English, purchased the land that […] 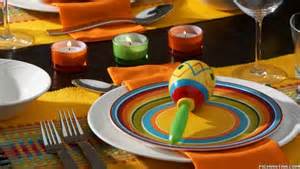 Cinco de Mayo is often mistaken for Mexican Independence Day but it actually marks a turning point in the French-Mexican war when, on May 5, 1862, Mexican soldiers successfully opposed a legion of 6,000 French troops at the Battle of Puebla. Casualties on the side of the French surpassed that of the Mexicans by five […] 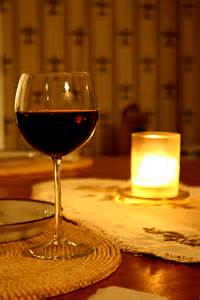 The weather promises to be cooler as the weekend approaches but there’s only a slight chance of rain called for this evening – a perfect opportunity to enjoy the First Friday Art Walk going on in downtown Vancouver tonight. Pick up a Hot Sheet at Vancouver’s Downtown Association site for all the goings on. Cellar 55 […] 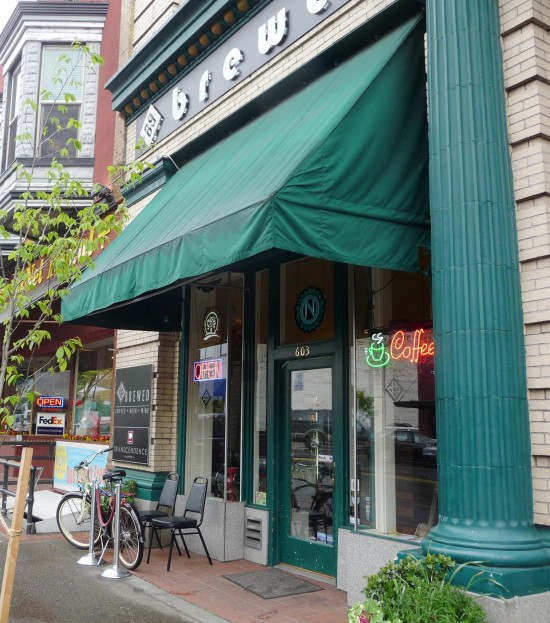 Last Tuesday night my husband and I comfortably passed some time at Brewed in downtown Vancouver. The space is bright and inviting downstairs; intimate and relaxing upstairs. The wait staff has always been very friendly and interested in getting to know the folks that frequent their establishment.   Brewed’s wine selection is limited but intentional. At […]