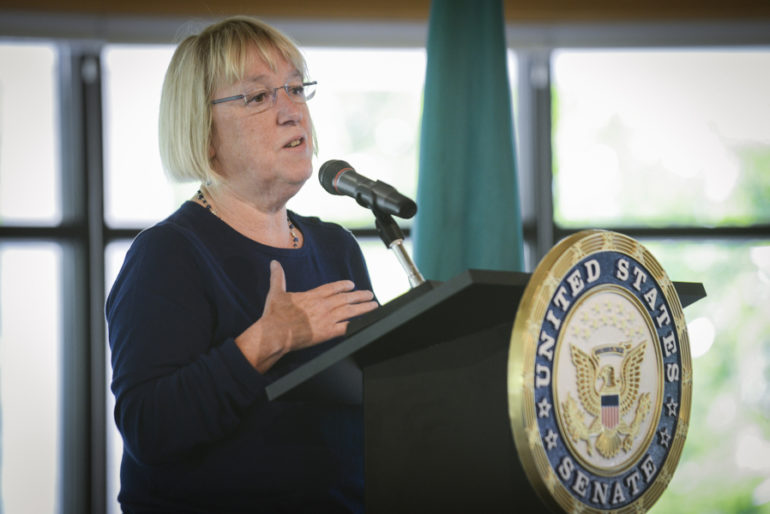 On Nov. 26, or Native American Heritage Day, Washington Sen. Patty Murray emphasized the importance of continuing to advocate for the state’s tribal communities past the commemorative holiday. The holiday follows a month-long recognition of Indigenous people to raise a general awareness of their culture and history, as well as the modern-day challenges they face. […] 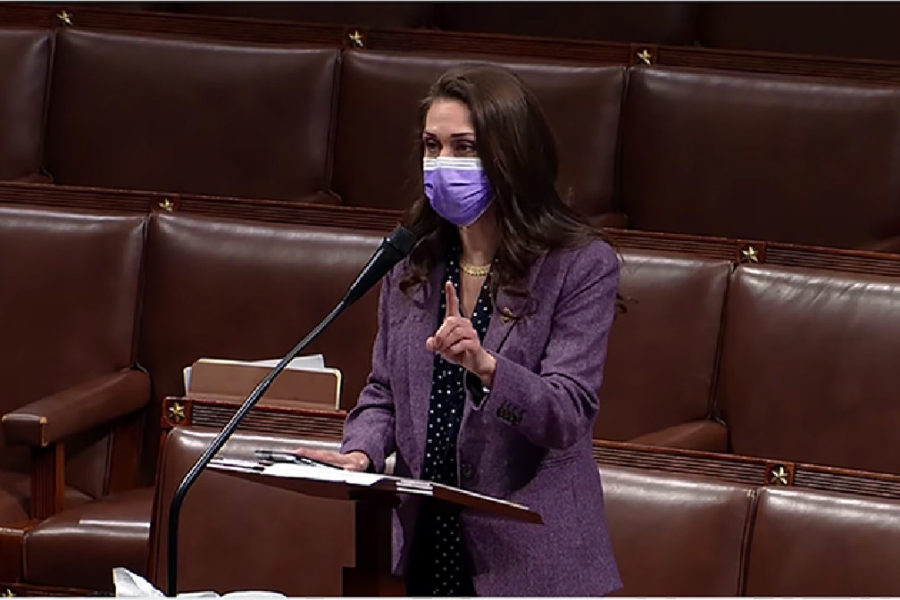 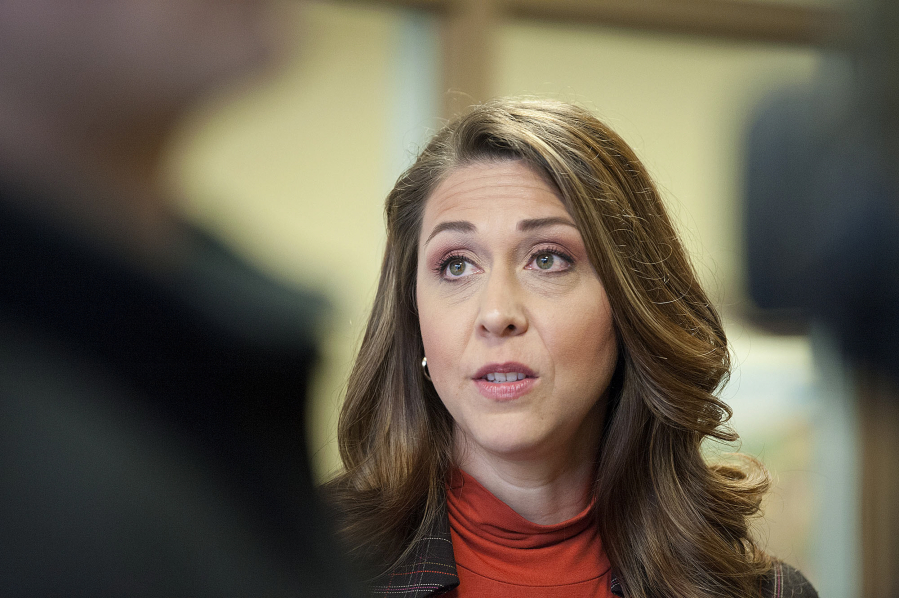 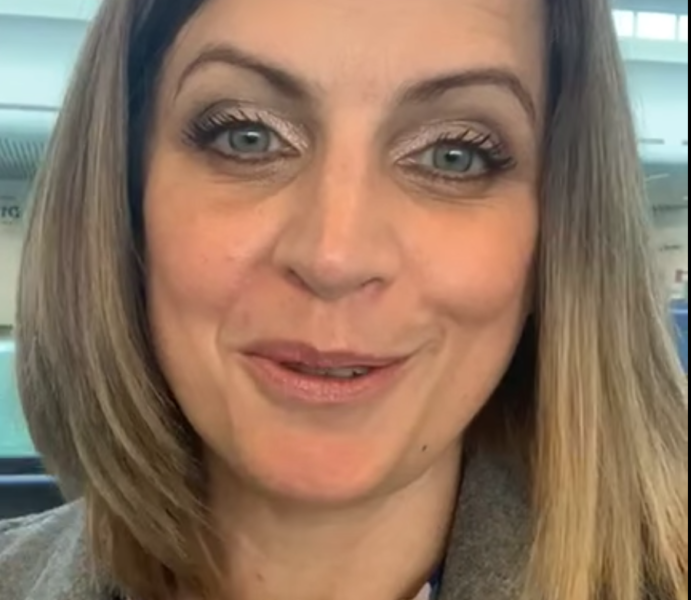 Heidi St. John thinks debates need to wait until November is over

Heidi St. John, a Republican running for Congress in Washington’s 3rd Congressional District, said another candidate’s proposal to hold a radio debate in October was “silly.” She said debating before Clark County’s general election took focus away from other issues. St. John suggested that 2022 debates should be scheduled after November so they can pay […]