As reported, Vancouver city officials have been researching whether they pay their employees enough money. They did a study and (surprise!) found in many cases, they don’t, at least according to compensation data from about 20 cities and six counties in Washington and Oregon. Non-union employees received received salary adjustments, then the city council voted to give City Manager […] 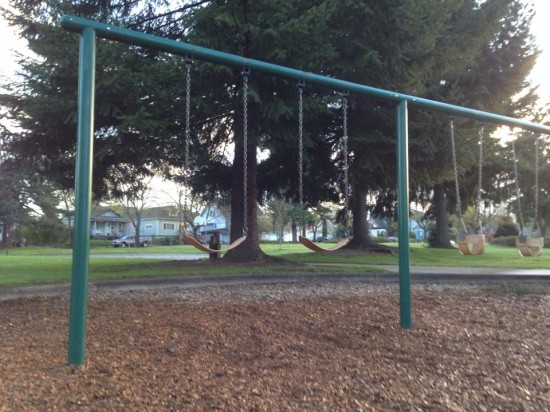 Who are these swings for, anyway?

I know the city of Vancouver prides itself on its parks, but since I live in unincorporated Clark County I don’t take my daughters to many city parks. Are all of the swings designed for giants? This is at John Ball Park in the Hough neighborhood, and I’ve heard from some Hough parents who wish the […] 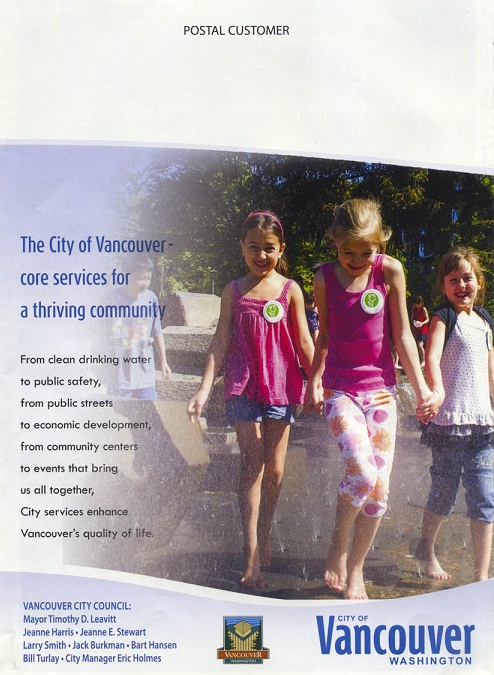