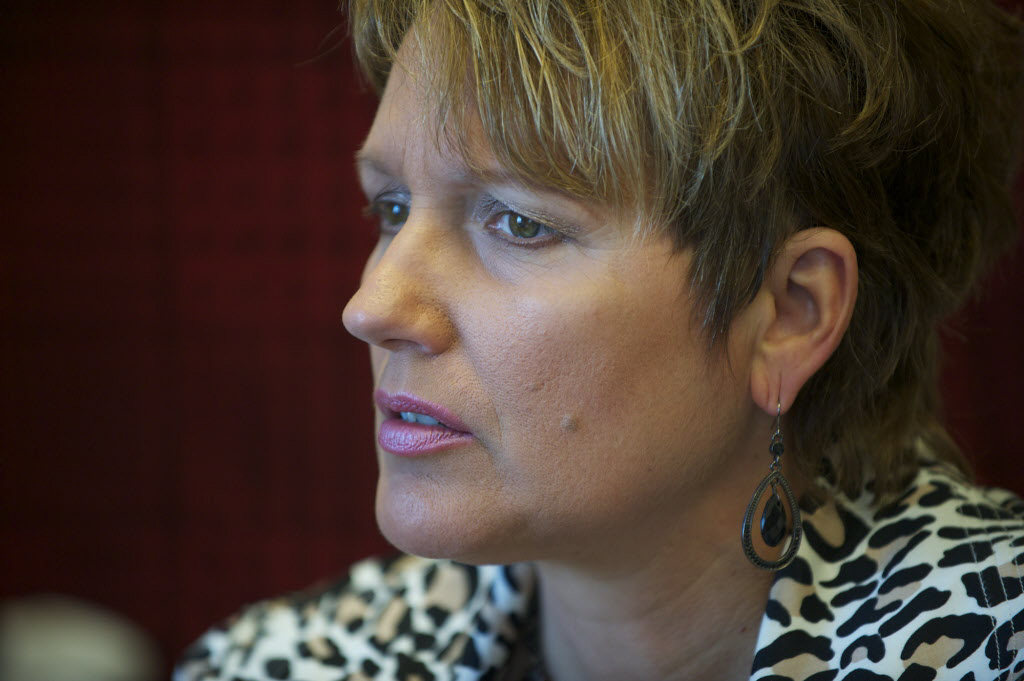 There’s some irony in the Clark County Republican Party’s decision to endorse a write-in campaign for Rep. Liz Pike, R-Camas, for Clark County chair. After all, she and Marc Boldt share at least one of the same deadly political sins that cost him his party’s support in 2012.

Boldt, a former Republican county commissioner running for chair with no party preference, endorsed then Commissioner Steve Stuart, a Democrat, during his 2010 reelection campaign. Those who support the write-in effort for Pike have hammered on that fact, and it was one of the reasons why the local GOP sanctioned Boldt in 2012.

That year, then chairman of the Clark County Republican Party Brandon Vick said while Boldt didn’t have to endorse Stuart’s Republican challenger Alan Svehaug, he should not have endorsed a Democrat.

That same year, however, the Building Industry Association of Clark County, which had previously endorsed a Republican over Stuart, also chose to endorse him over Svehaug. And at the time, Pike was the political affairs director for the association.

She said Svehaug was nice and has conservative values that appeal to the group, but ‘he’s not ready to lead Clark County,’ Pike said.

Svehaug owns the Learning Excellence Corporation, which according to its website promises to teach clients to speed-read.

In (an interview with the BIA), he didn’t seem to grasp issues concerning land use and it appeared he had not done his homework, Pike said.

‘The learning curve is much too steep,’ Pike said.”

I reached out to Pike to see if she had any new comments to make regarding this issue and will update this post if she returns my call.

And despite a claim in a Clark County Republican Party statement that Pike’s conservative credentials are unquestioned, her apparent connections with Stuart did have one local conservative blogger questioning whether or not she’s really the Republican she claims to be: Kelly Hinton. Remember him?

In a 2010 blog post, Hinton claims that because Pike’s business, Pike Advertising Agency, had sold political ads to Democratic candidates, that she too may be a Democrat.

Now, I don’t know how much sway Hinton actually has within the general Republican party. Futhermore, I don’t think that Pike selling a service to those she may may disagree politically is necessarily reason to question her leanings.

But Hinton has certainly made a 180-degree turn where Pike is concerned. Look at this call to action he made of Boldt supporters in a recent post:

“You can continue to support and vote for Boldt, ‘knowing’ that he is now going to lose…

You can join the write-in campaign and provide a vote that matters… a vote that will make a difference.

The choice is up to you, party notwithstanding.  And the party organization has made it clear: Boldt is not the guy.”

It’s worth mentioning that Hinton is Boldt’s brother-in-law, and he has vehemently opposed Boldt’s election during this entire race. And you thought your family Thanksgiving dinners were weird.

Consider all this in the context of the early rhetoric surrounding this effort. It isn’t so much about what Pike has done well, but what Boldt has done poorly. In an email Christian Berrigan, the county GOP’s state committeeman, sent to the Clark County precinct committee officers, about 1,870 of the about 2,370 word email, including appendices (yes, this email had appendices), focused on why Boldt is the wrong choice for county chair rather than why Pike is the right choice.

For you math nerds out there, that’s about 79 percent of the content. The precinct committee officers voted 47-12 to endorse a write-in campaign for Pike. That’s a little more than 79 percent of the voting PCOs. Not that the data implies causation, but it’s fun nonetheless.

The speakers at the Clark County Republican Party mirrored that ideology. Many of those who supported the write-in campaign spent their time talking about Boldt’s problems rather than Pike’s accomplishments. Those opposed questioned whether it was a good idea to have two conservatives in the race, fearing it would hand the election to Democrat Mike Dalesandro.

But Berrigan, at least, makes it clear that even if that does happen, having a Democrat in charge is far better than having Boldt in charge.

“Marc Boldt’s past voting record, past and current actions, as well as positions on issues in this current race in my eyes make this race between two equivalent liberals,” Berrigan wrote in his email. “In fact, Boldt could be even more damaging to our county’s freedom and prosperity agenda than Dalesandro due to his connections from past service and his already developed ability and willingness to frustrate conservative agenda items.”