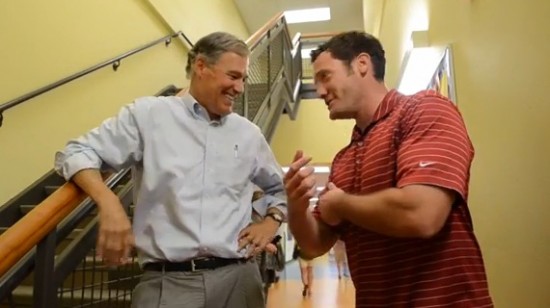 Why Bart got benched for C-Tran composition meeting

Vancouver City Councilor Bart Hansen’s earnestness earned him the nickname “Boy Scout Bart,” and he can be counted on to save baby ducks.  But look at Bart (right, with local dude Jim Mains). He wore a cape to a preview of “Man of Steel.”  If you didn’t know him, that tough-guy face is pretty convincing. […]

Gee, who could Leavitt be talking about on Facebook?

Well, someone is feeling bold today after being part of the majority in a 7-3 vote. Vancouver Mayor Tim Leavitt, perhaps miffed that Clark County Commissioner Tom Mielke took off Tuesday after the C-Tran composition review committee meeting and didn’t stick around for the C-Tran Board of Directors meeting (where Leavitt serves as chairman), posted this on […]

Risking the wrath of Uber

I was tweeting from the Vancouver City Council’s workshop last night on the taxi code (a discussion prompted by Uber) and received a tip: Make sure you only write nice things about Uber. The tip included a link to a story from Buzzfeed about an Uber executive who talked about digging up dirt on journalists who write negative articles about Uber. “Over […] 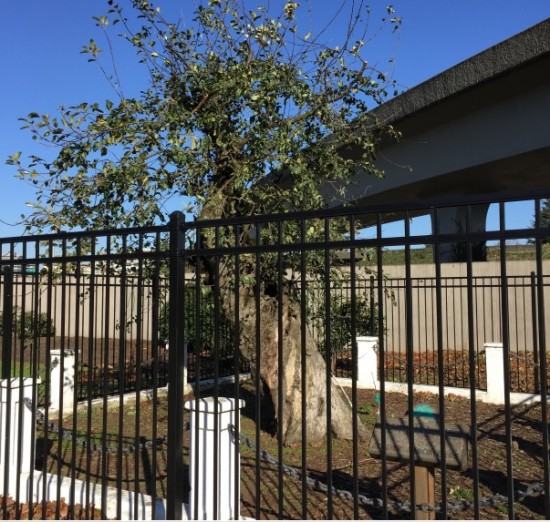 Zombie tree shrugs off another windstorm

Tuesday’s windstorm brought down some big trees in Vancouver, but the city’s most famous tree survived. Of course it survived. The Old Apple Tree has had more work than a Kardashian and has been defying death for decades. Here’s a story from 1962: The Old Apple Tree, considered the matriarch of the state’s apple industry, was reportedly planted […] 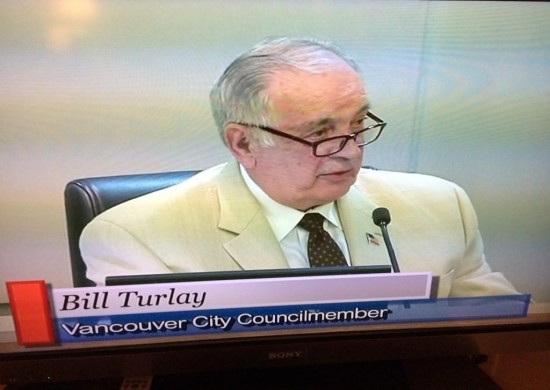 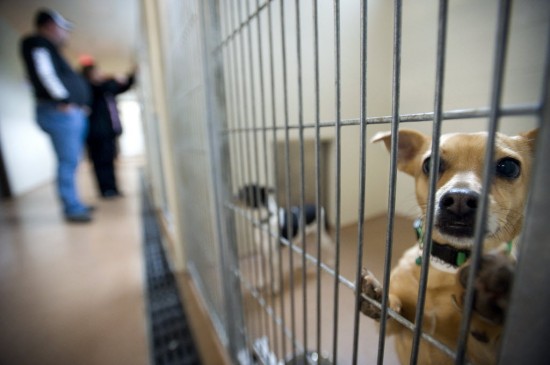 The Vancouver City Council on Monday authorized City Manager Eric Holmes to tack another two years onto the contract with the Humane Society for Southwest Washington. The city will pay an estimated $278,908 in 2015 and $292,853 in 2016, as costs for doggy and kitty lodging have been on the rise. Although, as Holmes noted in a report to […]

Vancouver talking tough with the state

The state legislature is in contempt of court for a lack of progress in fixing the way it pays for public education. State lawmakers also have to contend with the end of psychiatric boarding and may, depending on the results from next week’s election, have to deal with a new law limiting class size. Considering the […] 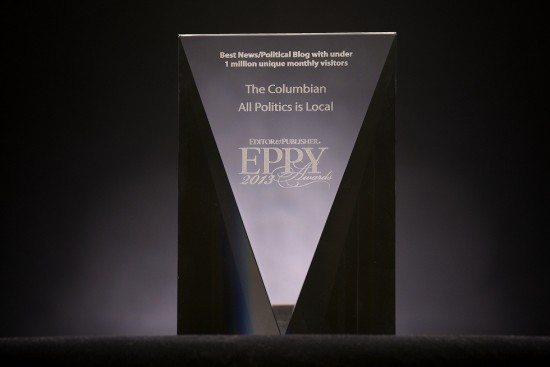 APIL denied second title after another trip to finals

Looks like another honorable mention certificate will be en route to All Politics is Local. Our little blog was again named a finalist in Editor & Publisher’s EPPY Awards for Best News/Political Blog with under a million unique monthly visitors. We won the contest last year after being finalists in 2011 and 2012. We thought we […] 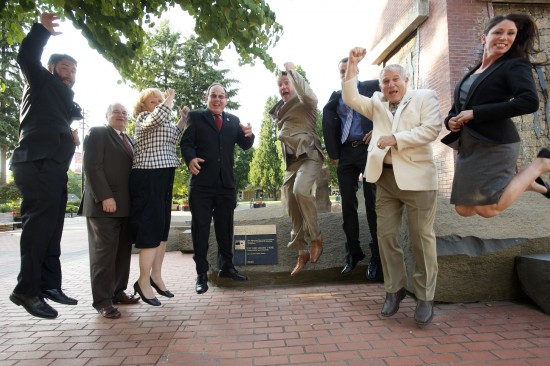 Swapping out Jeanne Stewart and Jeanne Harris for Alishia Topper and Anne McEnerny-Ogle, as city of Vancouver voters did last year, has created a noticeable difference on the council. You get the sense that they all actually enjoy each other’s company. Last year, the council couldn’t even all agree on a basic set of guidelines on […]

During an Oct. 6 workshop about how the city’s taxicab ordinance should be expanded to include Uber and other transportation network companies, a few councilors did indicate they were less than impressed with Uber. The company started operating in Vancouver in the summer. Subsequently, it was notified that its smartphone-based ride service, featuring a network of drivers who use their […]